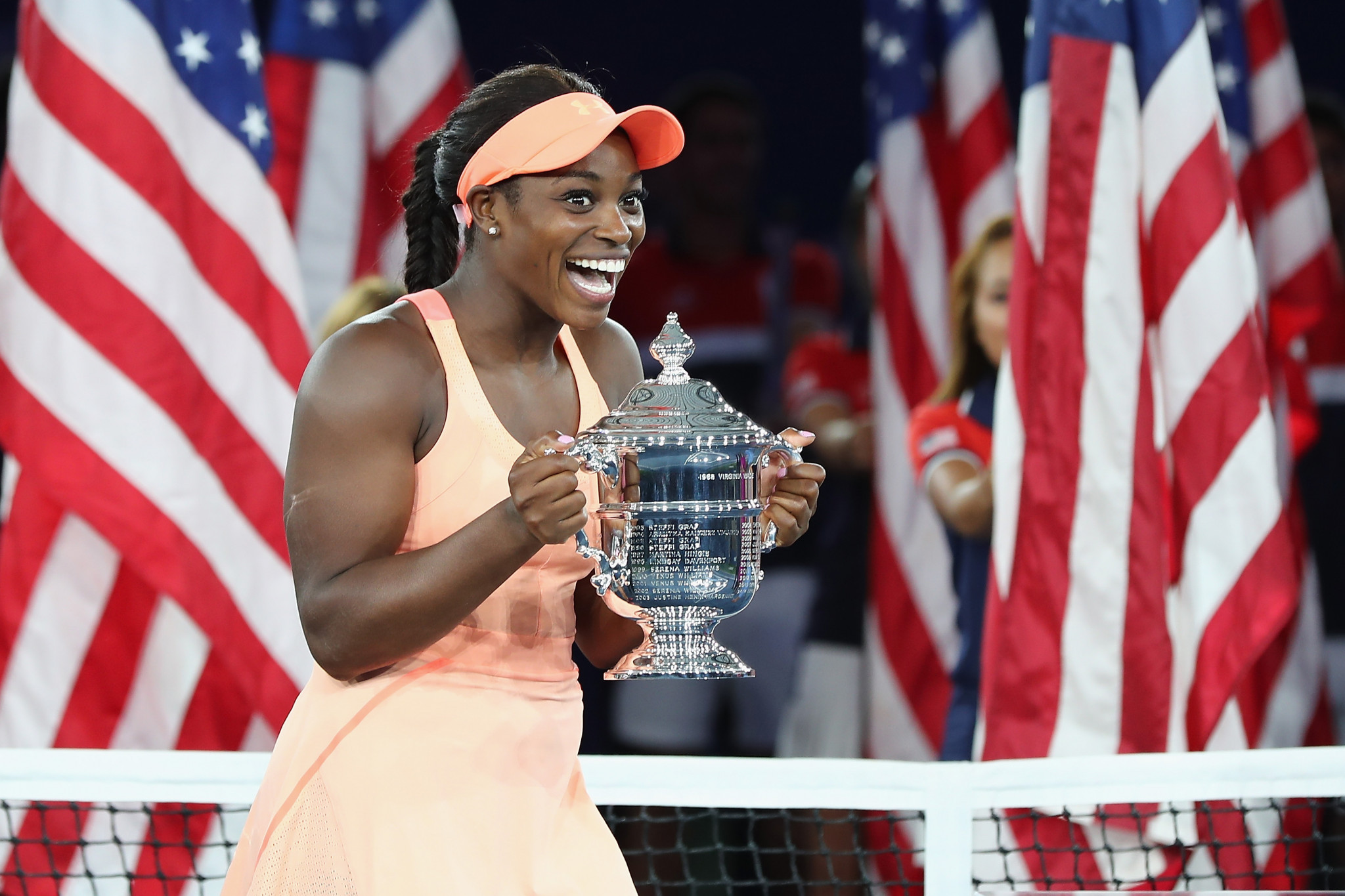 The United States Olympic Committee has announced its nominees for the Best of September Team USA awards.

A total of 11 sports are represented among the 13 finalists in the men's, women's and team categories.

Tennis player Sloane Stephens leads the women's nominees after she won her first-career Grand Slam title at the US Open.

She upset five seeded players and defeated Madison Keys in the first all-American final at Flushing Meadows in New York City since 2002.

The men's list of nominations features Duke Ragan after he became the first male American boxer to advance to an International Boxing Association World Championships gold medal bout in any weight class since 2009 at last month's tournament in Hamburg.

In doing so, he also became the first American to compete in the men's bantamweight final since 1982.

Jeff Fabry has also been named after he took the men's W1 gold medal at the World Archery Para Championships, 14 years after winning his first world title.

Riding aboard three different mounts, Kent Farrington won a CSIO5 class title, while adding a pair of golds at CSI3 and CSI2 Grand Prix events to maintain his number one world ranking in show jumping.

He claimed his second consecutive and second career world tricks gold medal at the Water Ski World Championships, helping lead the US to the team title.

They claimed the US mixed four team's fourth consecutive silver medal at the World Para-rowing Championships in Sarasota in Florida.

The US women’s pair of Megan Kalmoe and Tracy Eisser are also on the shortlist after they edged Denmark in the final 500 metres to take silver at the World Rowing Championships.

Curling's Team Sinclair complete the nominees after they posted a perfect 6-0 record to win the Shorty Jenkins Classic and improve to number eight in the world rankings.

The Team USA Awards see each National Governing Body (NGB) nominate one female, one male and one team per discipline.

Votes received from NGB representatives and select members of the media account for 50 per cent of the final tally, with the other half determined by online fan voting.

Each of the five monthly men's and women's finalists, along with three team finalists, automatically qualify for consideration for the 2017 Team USA Awards.

Fans can vote for their winners here until tomorrow.