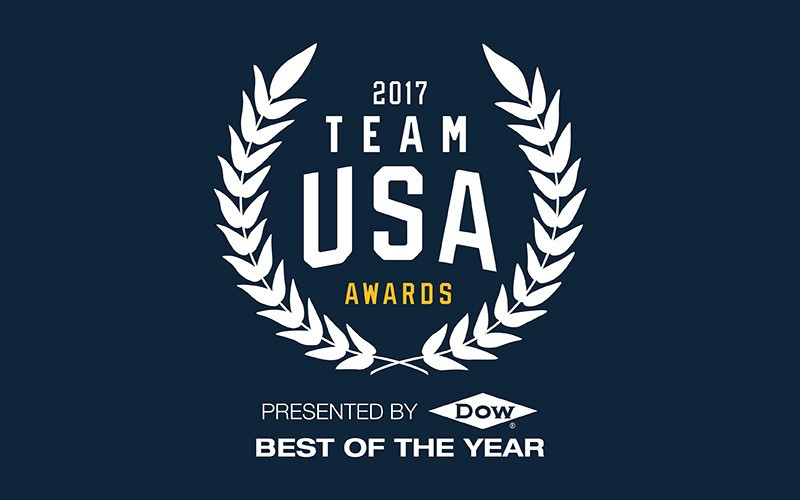 The United States Olympic Committee (USOC) has announced that the 2017 Team USA Awards will take place at Royce Hall on the campus of University of California, Los Angeles (UCLA) on November 29.

Los Angeles 2024's proposed Athletes' Village site will play host to the awards that "recognise the most outstanding US sporting performances".

“We’re extremely excited that the City of Angels will welcome Team USA to the stunning campus of UCLA for the Team USA Awards,” said USOC chief marketing officer Lisa Baird.

“The awards show is a highlight of our year as we get to honour the truly amazing accomplishments of Team USA.

"We look forward to celebrating our athletes – who are the centre of the USOC’s mission and the heart of the Los Angeles 2024 bid.”

The ceremony will also see four additional awards given which are selected by internal USOC committees - the Jesse Owens Olympic Spirit Award, the Building Dreams Award and Coaches of the Year prizes.

The shortlist of award finalists will be announced at some point in early October before online voting then takes place between October 16 and 30.

Athletes and teams qualify for award consideration having been finalists for "Best of the Month" honours between September 2016 and August 2017.

An USOC committee selects the top five finalists in the individual categories and top three in the team categories to advance to the voting round.

The online fan vote accounts for 50 per cent of the final tally, while "members of the Olympic and Paralympic family" account for the other half.