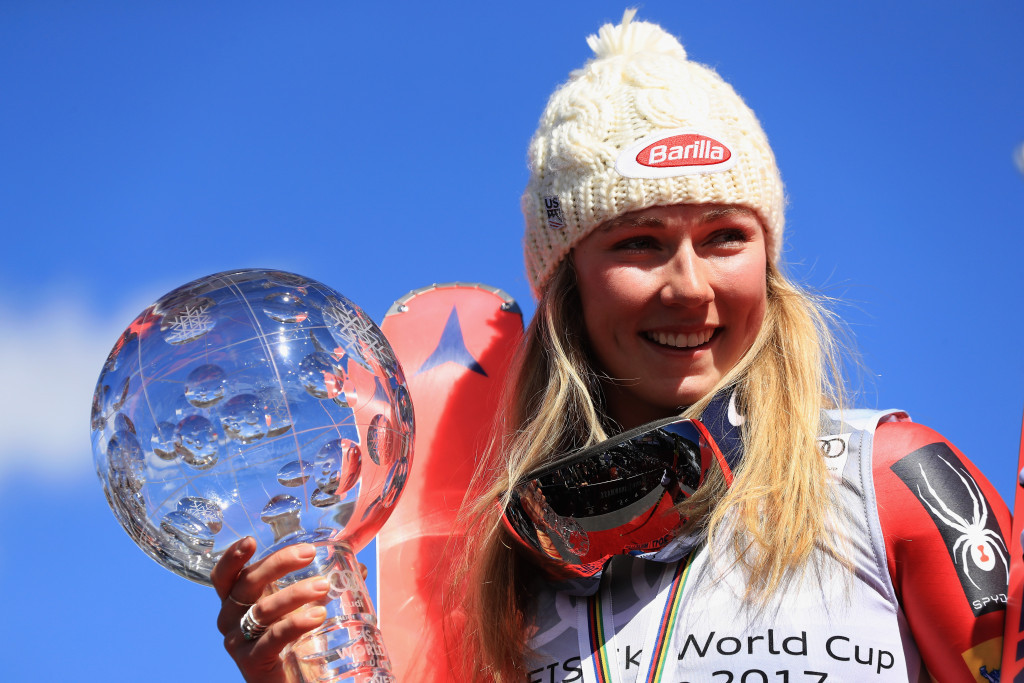 Skier Mikaela Shiffrin and baseball's Marcus Stroman have been named as the individual winners of the Team USA Best of March awards.

The duo enjoyed a series of stunning performances during the month, with Shiffrin bringing the skiing season to an end in style.

She secured three podium finishes at the International Ski Federation (FIS) Alpine Skiing World Cup, while also winning the overall title for the first time in her career.

The overall classification took into account points from each of the Alpine skiing disciplines throughout the duration of the season.

While the skier has been awarded with the United States Olympic Committee's (USOC) female honour for the month, Stroman has picked up the male prize.

It follows the pitcher leading the American team to a first ever World Baseball Classic title, where he was named as the tournament's most valuable player.

He completed the tournament with the lowest earned run average among all starting pitchers on the US team.

Storman also led the team in strikeouts, as the American team moved into the final where they overcame a previously unbeaten Puerto Rico.

The 8-0 victory in the final has also resulted in the squad picking up the team award for March, which means they are one of the contenders for the end of year award.

The Team USA awards are supported by presenting partner Dow, as well as DICK’S Sporting Goods.