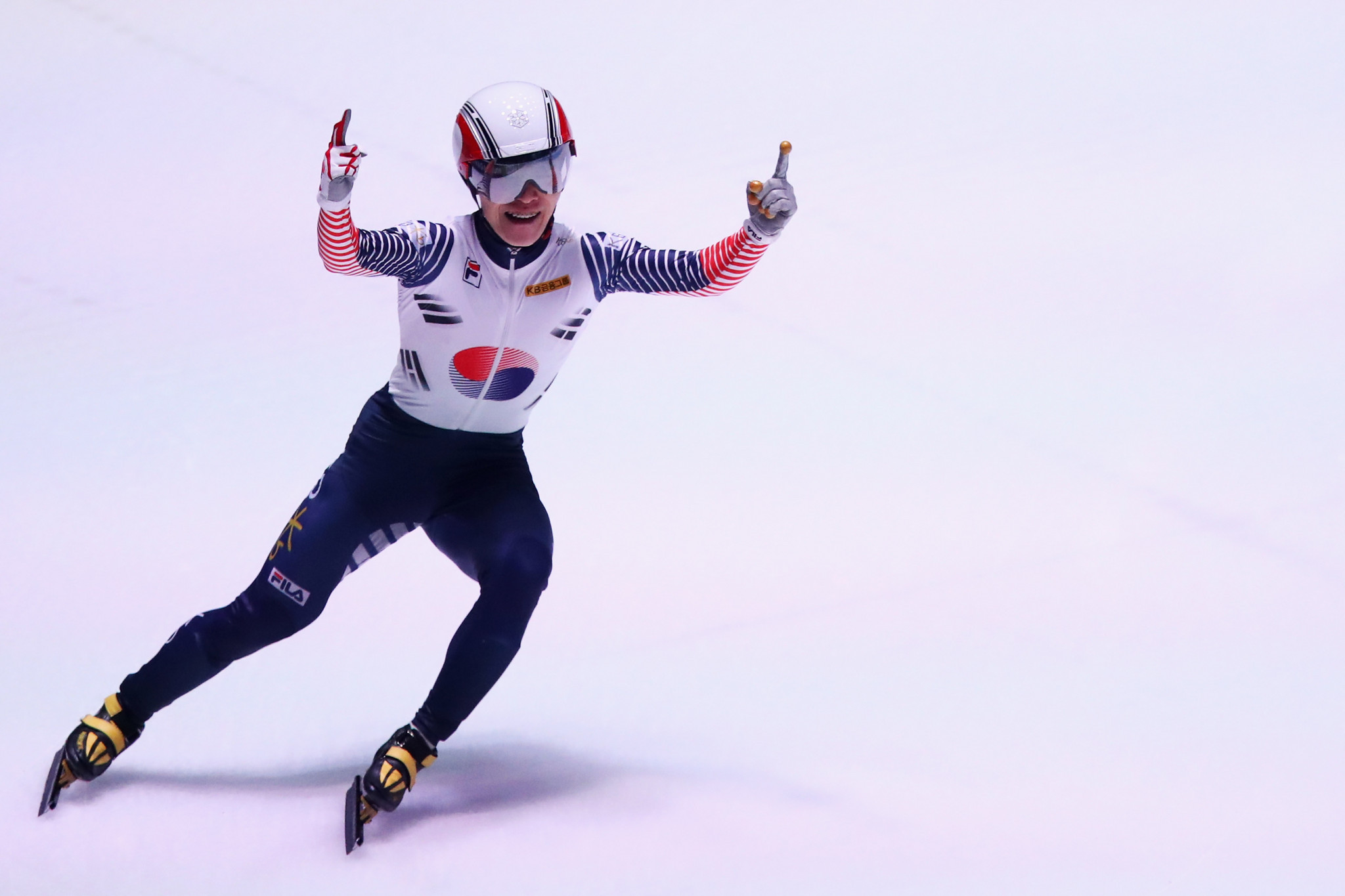 The International Skating Union (ISU) World Cup Short Track Speed Skating series is due to begin in Budapest tomorrow as skaters hope to seal their places at next year's Olympic Winter Games in Pyeongchang.

It is the first of four international events that will help determine qualification for the Games in South Korea.

The World Cup is also due to feature events in Dordrecht, Shanghai and Seoul.

A total of 110 Olympic spaces are up for grabs during the four events.

As the hosts, South Korea has automatically qualified five men and women.

Skaters ranked within the top 32 for individual events and top eight for the team relay at the end of the World Cup will qualify for Pyeongchang 2018.

The Budapest stage at the BOK Hall is set to feature a number of reigning Olympic and world champions.

Sjinkie Knegt of The Netherlands finished just eight points behind the Korean in the overall standings at the World Championships and the duo are hotly tipped to be in gold medal contention at Pyeongchang 2018.

In the women's events, Great Britain’s Elise Christie is currently the sport’s most dominant athlete.

The 2017 overall world champion, winner of the 1,000 metres and 1,500m races in Rotterdam, will be aiming to lay down an early marker in the Hungarian capital.

Canadian Marianne St-Gelais appears to be her main competition after finishing second behind Christie at the World Championships.

A strong South Korean squad, including Shim Suk Hee, are also expected to compete in Budapest.