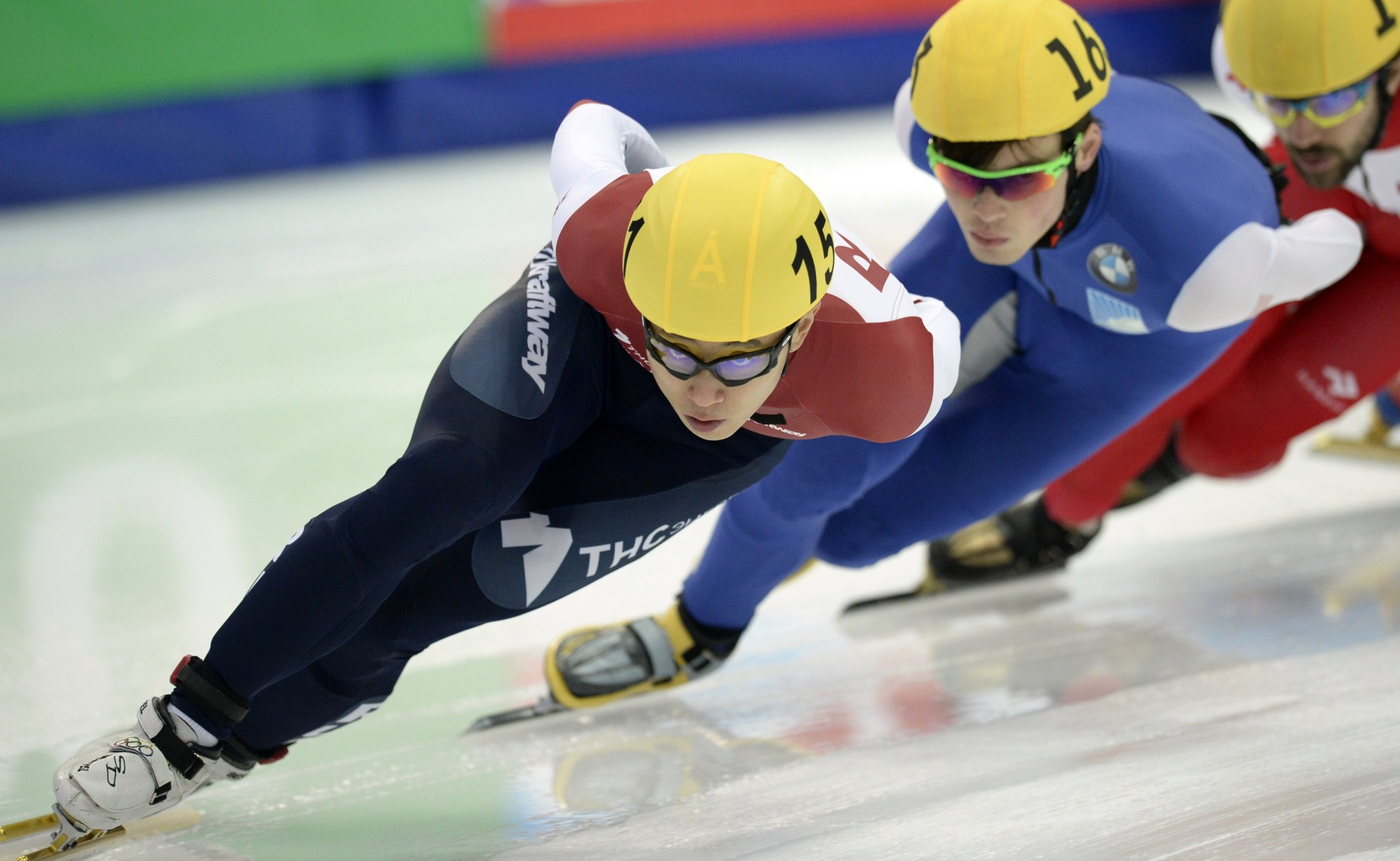 Viktor Ahn, the world's most successful Olympic short track speed skater with six gold medals, will have the opportunity to seek more at next year's Winter Olympic Games in Pyeongchang after being named in the Russian team.

Anna Maksimenko, the head of the Russian short track team, told Russian news agency TASS that the 31-year-old former South Korean athlete was on the official Olympic training team roster which will shortly begin preparations for the winter season.

"The team will begin its training session for the World Cup in Novogorsk on August 20," she said.

The first stage of the International Skating Union Short Track World Cup season will be held in Hungary’s capital Budapest between September 28 and October 1.

Ahn, born in the South Korean capital of Seoul as Ahn Hyun-Soo, won three golds and a bronze as part of South Korea's short track team at the 2006 Turin Winter Olympics.

After the 2006 Games injuries kept him sidelined from major short track competitions, and he failed to qualify for South Korea's team at the 2010 Winter Olympics in Vancouver.

In 2011 he was granted Russian citizenship and announced his decision to skate for his new country at the 2014 Winter Olympics in Sochi, where he won three gold medals and one bronze.

Russia's place at Pyeongchang 2018 could yet be under threat as the International Olympic Committee continues to investigate doping allegations.