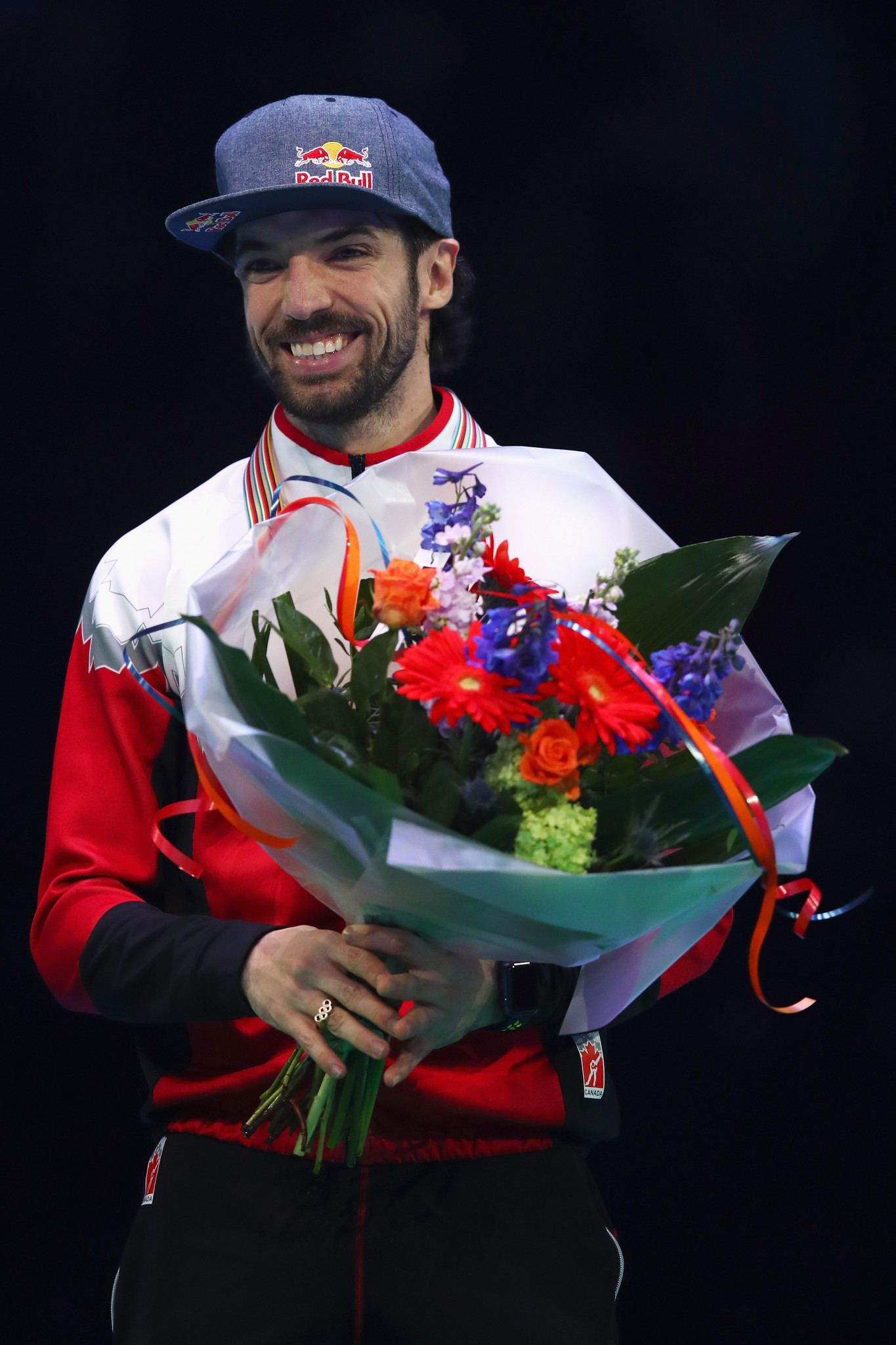 Charles Hamelin has qualified for the Pyeongchang 2018 Winter Olympic Games after finishing second overall at the Canadian short track speed skating team selections at the Maurice-Richard Arena in Montreal.

It means the 33-year-old will be competing at his fourth Olympics next year having produced medal-winning performances at Turin 2006, Vancouver 2010 and Sochi 2014.

"Mission accomplished and now we want to be the best team at the Olympics and win some medals," Hamelin, who won the 1,000m event at the selections, was reported as saying by The Canadian Press.

"I consider this an exceptional accomplishment and I will savour this experience alongside the guys and girls on the Canadian team."

Joining Hamelin on the men’s side is Samuel Girard and Charle Cournoyer, who came first and third respectively in the final rankings.

Girard will be competing in his first Olympics at Pyeongchang 2018, while Cournoyer will be appearing at his second.

All three will be competing in their first Olympics at Pyeongchang 2018.

Macdonald and Bradette were tied for the runners-up spot at the selections.

A fourth spot is due to be awarded to a skater of both genders that will have requested a bye, while a fifth place is scheduled to be handed out as a discretionary choice.

The full team is set to be announced on August 30.