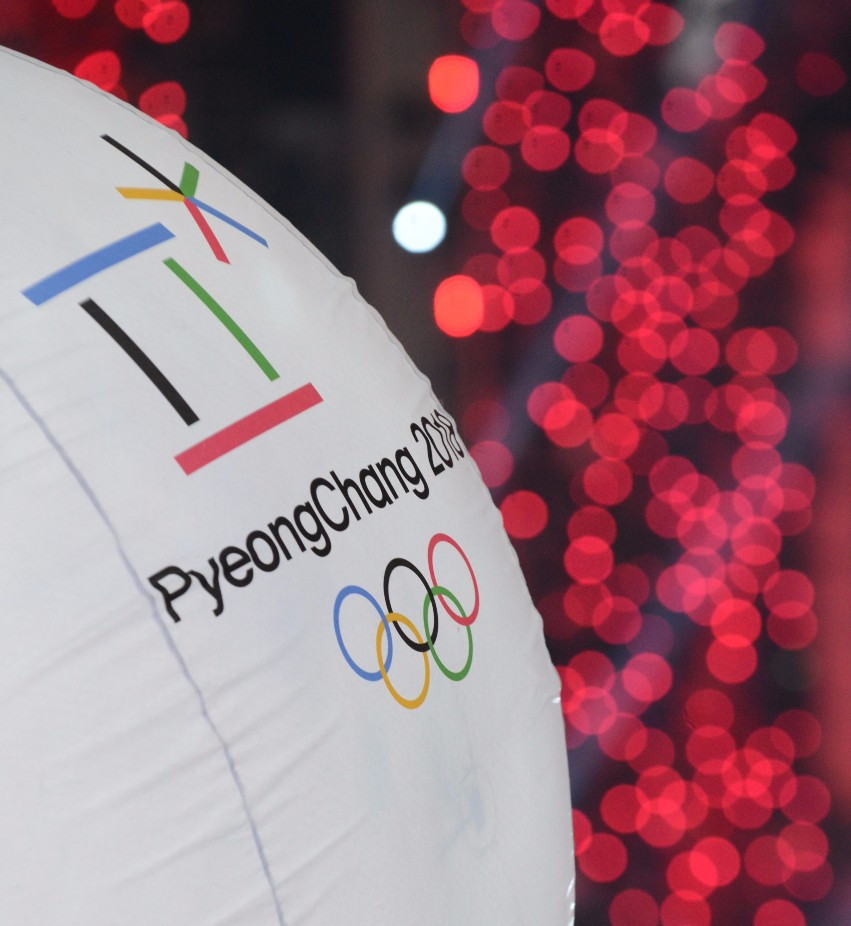 South Korea's Foreign Ministry has claimed it is doing everything it can to guarantee the safety of the Pyeongchang 2018 Olympic and Paralympic Games.

Kim has warned that North Korea would consider the "highest level of hard-line countermeasures in history" against America in response to Trump’s threat to destroy them.

Fears have grown that countries may not participate after French Sports Minister Laura Flessel warned her country could miss next year's Games because of the security situation on the Korean Peninsula.

However Noh Kyu-Duk, a spokesman for Seoul's Foreign Ministry, has claimed his Government is doing all it can to ensure a secure Games.

"The South Korean Government is doing its utmost to ensure that the 2018 Pyeongchang Winter Olympics and Paralympics will be safe," he told Agence France-Presse.

"As of now, no country has officially said it will not participate."