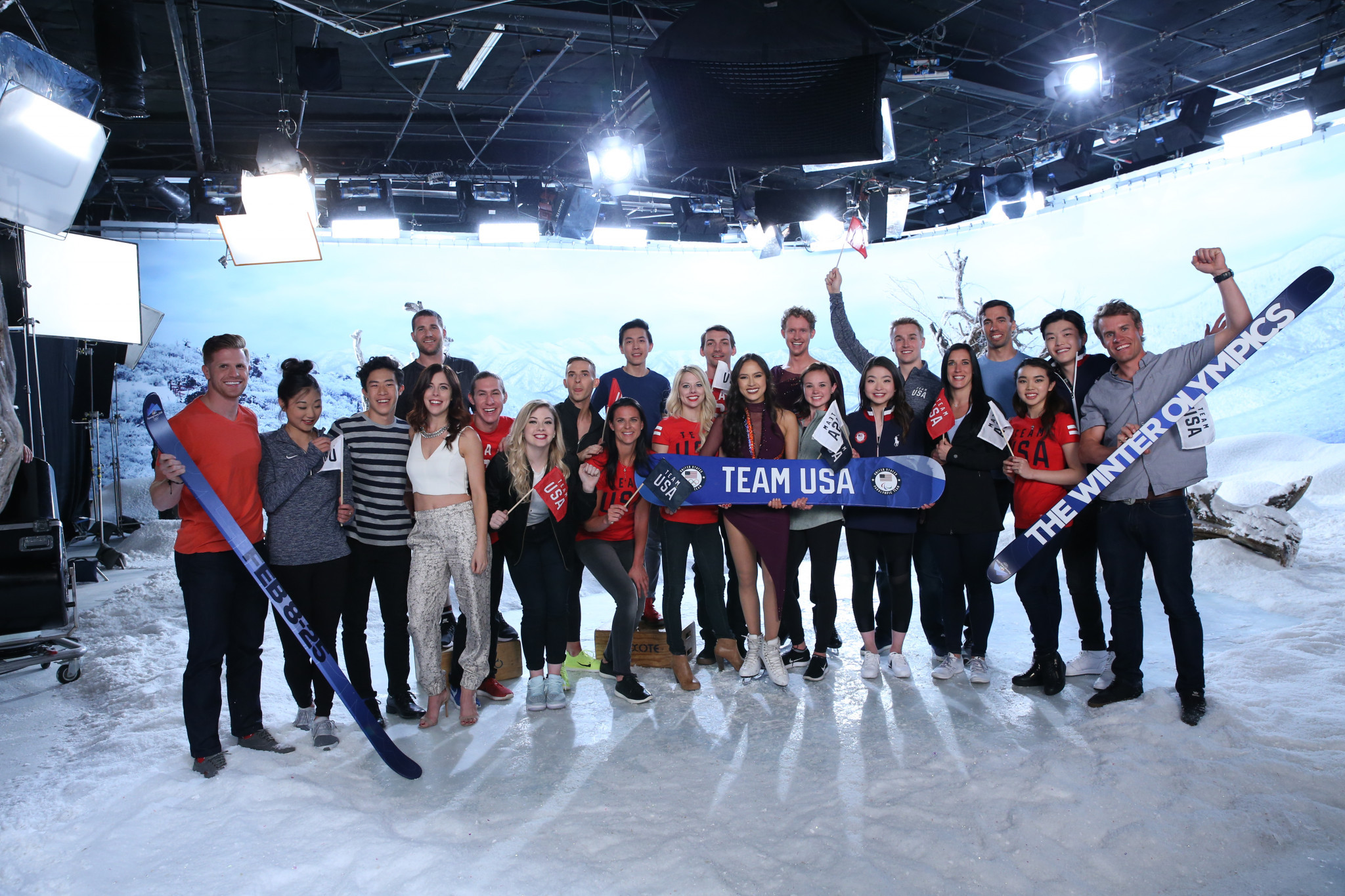 Fears that a warning from French Sports Minister Laura Flessel that her country could miss next year's Winter Olympic Games in Pyeongchang because of the security situation on the Korean Peninsula could trigger a domino effect have been eased after the United States revealed they have no doubts about taking part.

French National Olympic and Sports Committee President Denis Masseglia, meanwhile, has distanced himself from Flessel by claiming that they have no plans to miss the Games.

The statement from United States Olympic Committee (USOC) Scott Blackmun will be a massive boost to South Korean organisers.

They have pledged to be at Pyeongchang 2018, despite the increasing rhetoric between US President Donald Trump and North Korean leader Kim Jong Un.

"The United States Olympic Committee is very much looking forward to the Winter Olympics in Pyeongchang, and will participate in the upcoming lighting of the Olympic Flame in Olympia to celebrate the approaching Games," Blackmun said.

"Our preparations continue in earnest and, as with all Games, we will continue to work with our State Department and local organizers to ensure that our athletes, and our entire delegation, are safe.

"We are confident in the Pyeongchang Organising Committee's ability to deliver a great Games, and our hope is that the focus will be on our athletes."

Flessel had claimed earlier this week that f the crisis deepened and "our security cannot be assured, the French Olympics team will stay at home".

Masseglia has countered by insisting that France will take part at Pyeongchang 2018.

"If the Games take place, I cannot imagine that France would not be there," Masseglia told Reuters.

"If the Games take place it means that the IOC (International Olympic Committee) believes security conditions are met."

Nicole Deal, the chief security officer of the USOC, admitted that the current situation, which has included North Korea firing a missile over Japan last week, "should not be dismissed as insignificant nor feared as precursors of an inevitable conflict".

The IOC have contacted all 205 National Olympic Committees asking them to "coordinate any media enquiries and responses" about the situation in North Korea with them.

"We are in close contact with the heads of Government concerned and the United Nations over the past months and there, in none of the discussions, has anybody expressed any doubt about the Olympic Games 2018," Mark Adams, the IOC Presidential spokesman, wrote.

"This position has been confirmed in meetings with a number of leaders at the United Nations General Assembly in the past days.

"We continue to monitor the situation on the Korean Peninsula and the region very closely."