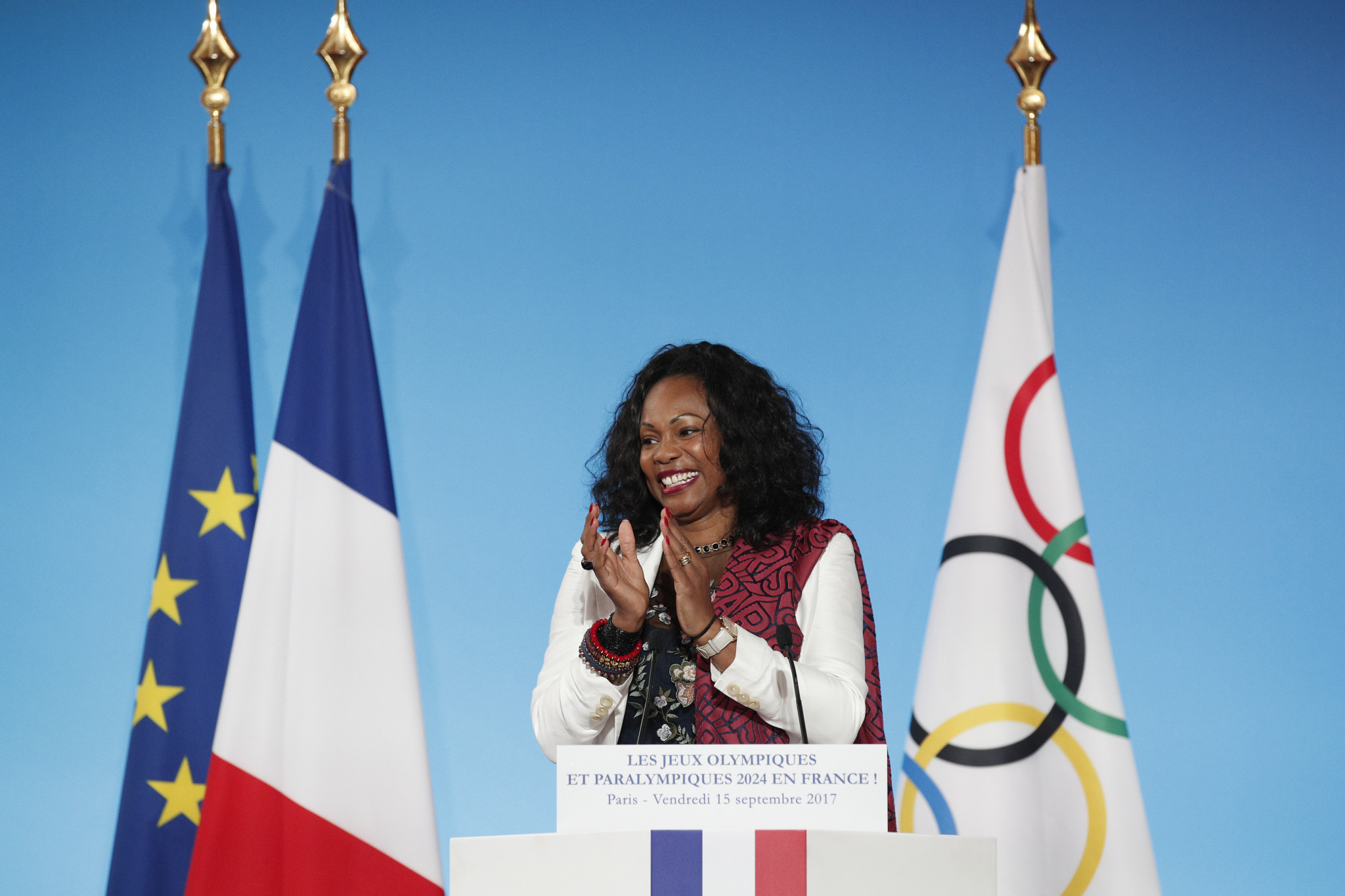 French Sports Minister Laura Flessel has said the country’s team for the Pyeongchang 2018 Winter Olympic Games will not travel to South Korea if its security cannot be guaranteed.

Earlier this week, South Korean President Moon Jae-in sought to assure the world that Pyeongchang 2018 will not be threatened by regional tensions following a meeting with International Olympic Committee (IOC) President Thomas Bach.

Concerns have grown in recent weeks following a series of missile launches by North Korea, the latest of which flew over the northern Japanese island of Hokkaido last Friday (September 15).

Flessel told RTL Radio that if the crisis deepened and "our security cannot be assured, the French Olympics team will stay at home".

She did make it clear, however, that no decision has been made at this point, saying "we're not there yet".

The French Olympic and Sport Committee (CNOSF) has today moved to reaffirm that the IOC is following the situation in South Korea "very closely" and regularly informing National Olympic Committees.

"With the safety and the security of the athletes at the top of its priorities, the IOC indicates that nothing at this time leads to believe that the organising conditions of the Winter Olympic Games do not comply with these imperatives," a CNOSF statement reads.

"The planned operations are on schedule, particularly the lighting of the Olympic flame in Olympia on October 24, to which the French IOC members and the CNOSF President (Denis Masseglia) have been invited, as a symbol of the awarding of the 2024 Olympic and Paralympic Games to Paris and to France.

"The IOC is in constant contact with the heads of State most concerned by the situation in the Korean peninsula.

"It goes without saying that it will take the most appropriate measures for the Games to take place in optimal conditions and for athletes to be able to perform at their best."

He has also threatened that the US would "totally destroy" North Korea if Pyongyang forced America or its allies to defend itself against a nuclear attack.

The United States Olympic Committee (USOC) was reported as telling Reuters it was working with all the relevant authorities to ensure its athletes would be safe at Pyeongchang 2018.

"Each host city presents a unique challenge from a security perspective, and as is always the case, we are working with the organisers, the US State Department and the relevant law enforcement agencies to ensure that our athletes, and our entire delegation, are safe," USOC spokesman Patrick Sandusky said.

Last week, Bach insisted there is "not even a hint that there is a threat" to the security of Pyeongchang 2018.

Pyeongchang 2018 President Lee Hee-beom revealed there is no "Plan B" for the Games if the situation further deteriorates.

It coincided with the announcement on September 11 that the United Nations (UN) Security Council had resolved to increase sanctions against North Korea following the string of nuclear tests and threats in the region.

Bach added that the UN are currently finalising an "Olympic Truce" resolution due for approval at a General Assembly in November.

Swiss IOC Executive Board member Gian-Franco Kasper is among those to have expressed fears of a Pyeongchang 2018 boycott.

"I am convinced that Pyeongchang will be the safest place during the Games," the International Ski Federation President told online news site Rappler.

"What I fear is that some nations may boycott the Games, because they have concerns for their athletes."

The Pyeongchang 2018 Winter Olympics are scheduled to take place from February 9 to 25 and will be followed by the Winter Paralympics from March 8 to 18.