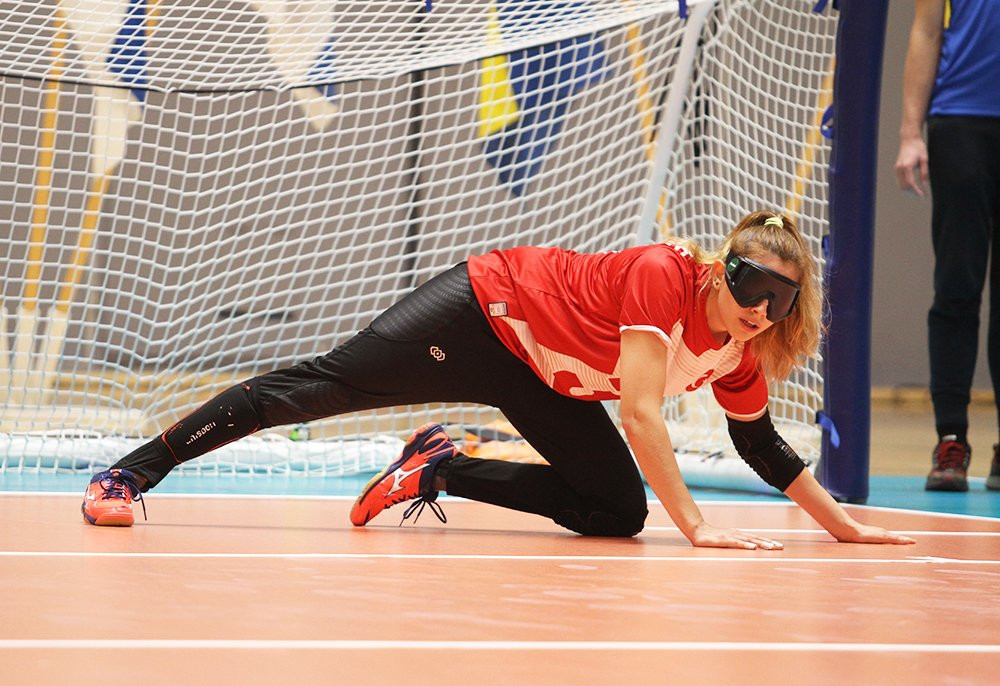 Turkey's women's team are just one win away from retaining their International Blind Sports Federation Goalball European Championships title after advancing from the last four today.

Turkey were hoping to repeat their double-success from 2015 in Kaunas, when the country's men's and women's teams both claimed European titles.

The men's team, however, were knocked out by Sweden at the Pajulahti Sports Institute in Nastola yesterday.

In today's women's semi-finals though, Turkey were in emphatic form and blew away Greece 8-0.

Four points in each half sealed a place in tomorrow's final against Russia.

A strong performance from the Russians saw them overcome Israel 9-3.

Despite knocking out the defending champions yesterday, Sweden could not continue their emphatic form as they were beaten at the penultimate stage today.

Their match against Germany was evenly balanced at 2-2 at half-time but a sublime second period from the Germans saw them claim a comfortable 6-3 win.

They will now play Lithuania for the gold medal.

The Lithuanians claimed a narrow 7-4 win against Belgium in the second semi-final.

Action is due to conclude in Pajulahti tomorrow with the medal matches in both competitions.