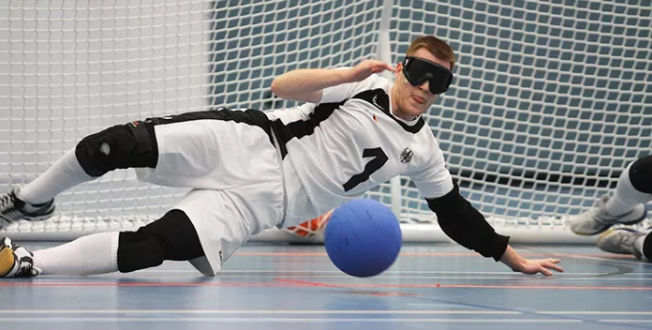 Germany, Ukraine and Belgium all claimed two wins on the opening day of the men's event at the 2017 International Blind Sports Federation Goalball European Championships.

The Germans shocked Turkey, the reigning European champions, 6–1 in their opening match in Group A at the Pajulahti Sports Institute in Nastola in Finland.

They then claimed a second victory with an 8-3 win over the Czech Republic.

Michael Feistle was the outstanding player for Germany as he scored 10 goals for his team on the opening day of play.

"We are a young and growing up team so every victory is very important for us," he said.

"We want to get a place for a quarter-final and then we see what happens."

Turkey recovered to win their second match against Great Britain 7-2 this evening.

Ukraine joined the Germans at the top of the standings in Group A with two wins.

They beat the Czechs 10–8 first before inflicting a second loss of the day onto Great Britain 14–7.

They embarrassed the home nation 8–1 before going on to beat Slovenia 8–3 in their second match.

Reigning champions Turkey are second behind Israel on four points.

They beat the Swedes 8-2 before drawing 5-5 in their second match with Germany.

Russia lead the way at the top of Group Y on six points.

They overcame Denmark 6-2 and hosts Finland 7-0 on an emphatic day.

They won 4–3 against Ukraine before defeating Denmark 3–1.