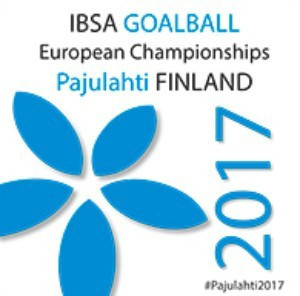 Turkey will be hoping to cement their status at the top of European goalball as they begin the defence of their men's and women's titles at the 2017 International Blind Sports Federation Goalball European Championships Group A tournament tomorrow.

The biennial continental-wide event will take place in the Pajulahti Sports Institute in Nastola in Finland from September 18 to 22.

Turkey will be hoping to repeat their success from 2015 in Kaunas, when the country's men's and women's teams both claimed European titles.

Finland and hosts Lithuania claimed the men's silver and bronze medals respectively, while Russia and Ukraine rounded out the women's podium.

Ten teams will feature in each event this time around.

Turkey and Finland will be joined by the Czech Republic, Germany, Ukraine, Great Britain, Lithuania, Sweden, Belgium and Lithuania in the men's competition.

The tournament will be streamed live on the internet with commentary.

All 66 matches from the group and knock-out stages will be broadcast live and will be accessible via the official event website, organisers revealed in July..

Matches will be streamed by a Finnish group called StudioReplay.

English commentary will also be provided by the Disability Sports Network, an Australian based non-profit organisation.