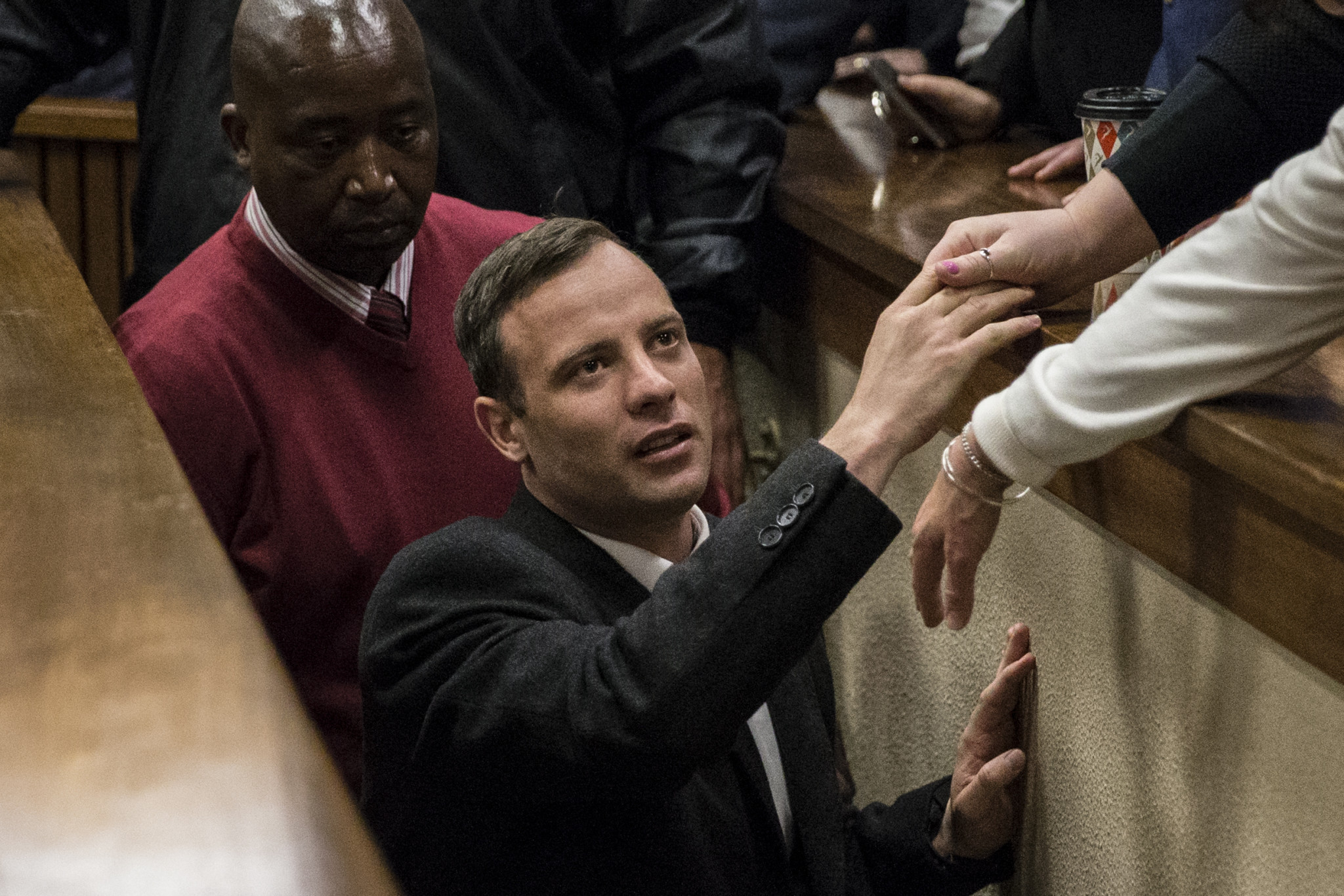 South Africa's Supreme Court of Appeal (SCA) are to hear the case of prosecutors against the six-year sentence handed to Oscar Pistorius.

South Africa's six-time Paralympic champion was sentenced to five years in jail in 2014 for shooting dead his girlfriend Reeva Steenkamp the previous year.

He was released after serving less than a year of his sentence in October 2015 but prosecutors successfully upgraded his conviction to murder, which led to a six-year punishment.

The 30-year-old’s sentence was argued to have been "shockingly low", according to prosecutors seeking to increase the sentence.

Their appeal is now set to be heard, according to the National Prosecuting Authority.

"The state, in the papers, we stipulate clearly that the sentence imposed is shockingly low," said NPA spokesman Luvuyo Mfaku, according to Reuters.

"The presiding officer has the discretion to deviate from the minimum prescribed sentence when compelling and substantial circumstances exist.

"But, with this matter, the presiding officer exercised that discretion in a very lenient manner."

The appeal is expected be heard on November 3.

Last November, state prosecutors were told they would have to argue their case in the SCA that the sentence was lenient.

Prosecutor Gerrie Nel had insisted Pistorius' jail term should have started with 15 years at a minimum.

He claimed Pistorius must have known that someone could be killed when he shot Steenkamp four times through a toilet door.

Nel reiterated those accusations, claiming Pistorius has "never offered a reasonable explanation" for his actions.

Pistorius is eligible for parole in two years' time.