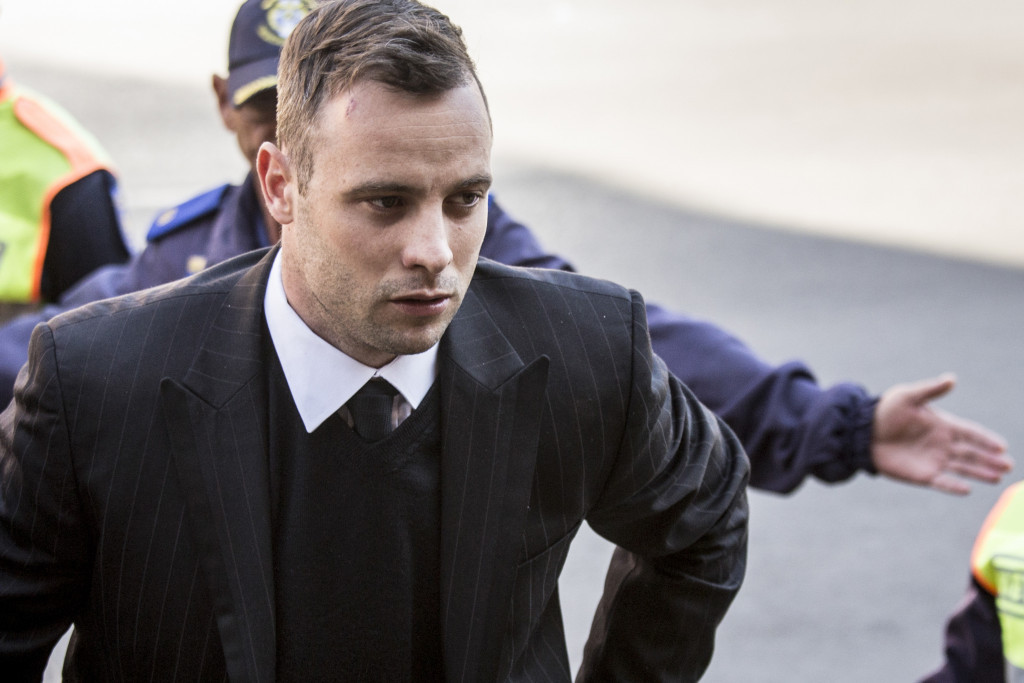 Imprisoned athlete Oscar Pistorius has reportedly received treatment in hospital for "wrist injuries" - with his brother denying that he intentionally harmed himself.

A prison spokesman said the injuries sustained to the South African were "minor" and that the blade runner had returned to prison after Saturday's incident.

The athlete was taken to Pretoria’s Kalafong Hospital yesterday afternoon at around 12.30pm.

Carl Pistorius, Oscar's brother, said on Twitter that he had "slipped in his cell" and reports that he had injured himself intentionally were "completely untrue".

Carl also added that he had visited his brother, and said he was "doing well given the circumstances".

"He slipped in his cell and injured himself, nothing serious," he said.

The blade runner, a six-times Paralympic gold medallist on the track and the world's most famous disability athlete, was sentenced to six years behind bars earlier this month for the murder of his girlfriend Reeva Steenkamp on Valentine's Day in 2013.

The 29-year-old athlete was initially given a five-year term for manslaughter, but was found guilty of murder after prosecutors appealed last December.

He had admitted killing Ms Steenkamp, 29, but said he mistook her for an intruder at his home in Pretoria when he shot her through a bathroom door.

Following his second sentencing, prosecutors were not satisfied with the length of time he was given behind bars and are trying to upgrade his term.

They want him to be jailed for at least 15 years, with the six-year term prompting fresh criticism in South Africa and across the world.

The country's National Prosecuting Authority said the sentence was "disproportionate to the crime" and could bring the justice system "into disrepute".