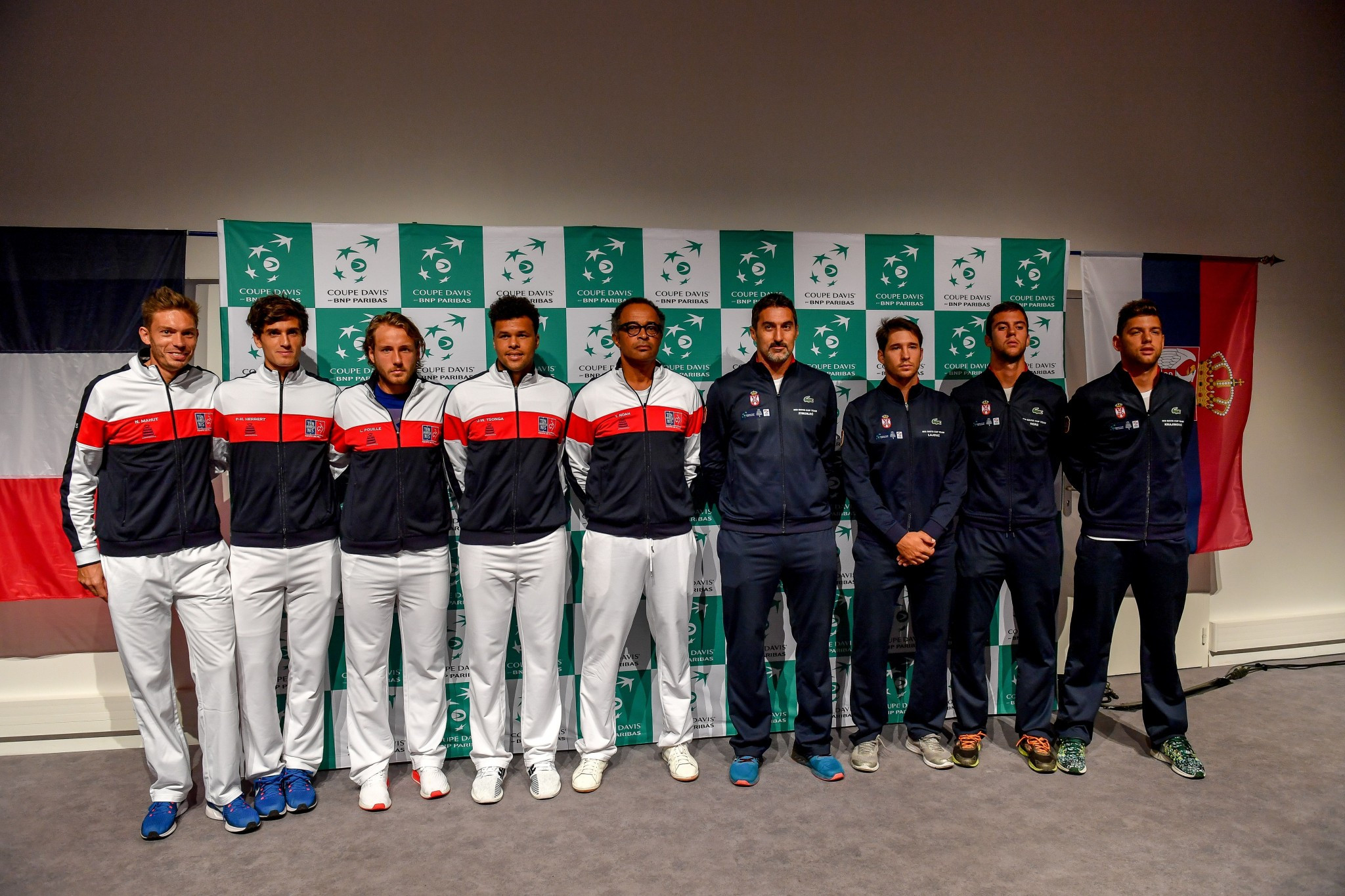 The 2017 Davis Cup is set to resume tomorrow with the semi-finals as France take on Serbia and Belgium meet Australia.

It will be just the second meeting between France and Serbia, who are scheduled to meet at Lille's Pierre Mauroy Stadium.

In their sole contest so far, the Serbians defeated France to win the Davis Cup title for the first time in the 2010 final in Belgrade.

Serbia, who are without Novak Djokovic after he ended his season early due to injury, made it to the last four of this year's event by winning their first quarter-final since 2012, after comfortably beating Spain 4-1 in Belgrade in April.

France saw off 2015 champions Great Britain by the end of day two in Rouen, winning 4-1 also.

The reverse singles will take place on Sunday.

Belgium and Australia will come to blows at Palais 12 in Brussels.

Their head-to-head record stands at 2-2, but Belgium have won their last two encounters in a decisive fifth rubber – in both the World Group first round in Liege in 2007 and in the 2010 World Group play-offs in Cairns.

Belgium have made it through to the semi-finals for just the second time since 1999 after defeating Italy 3-2 in the quarters in Charleroi.

Australia claimed a 3-2 win over the United States to make it through.

Ruben Bemelmans and Arthur De Greef represent Belgium in the doubles and they play Australians John Peers and Jordan Thompson.