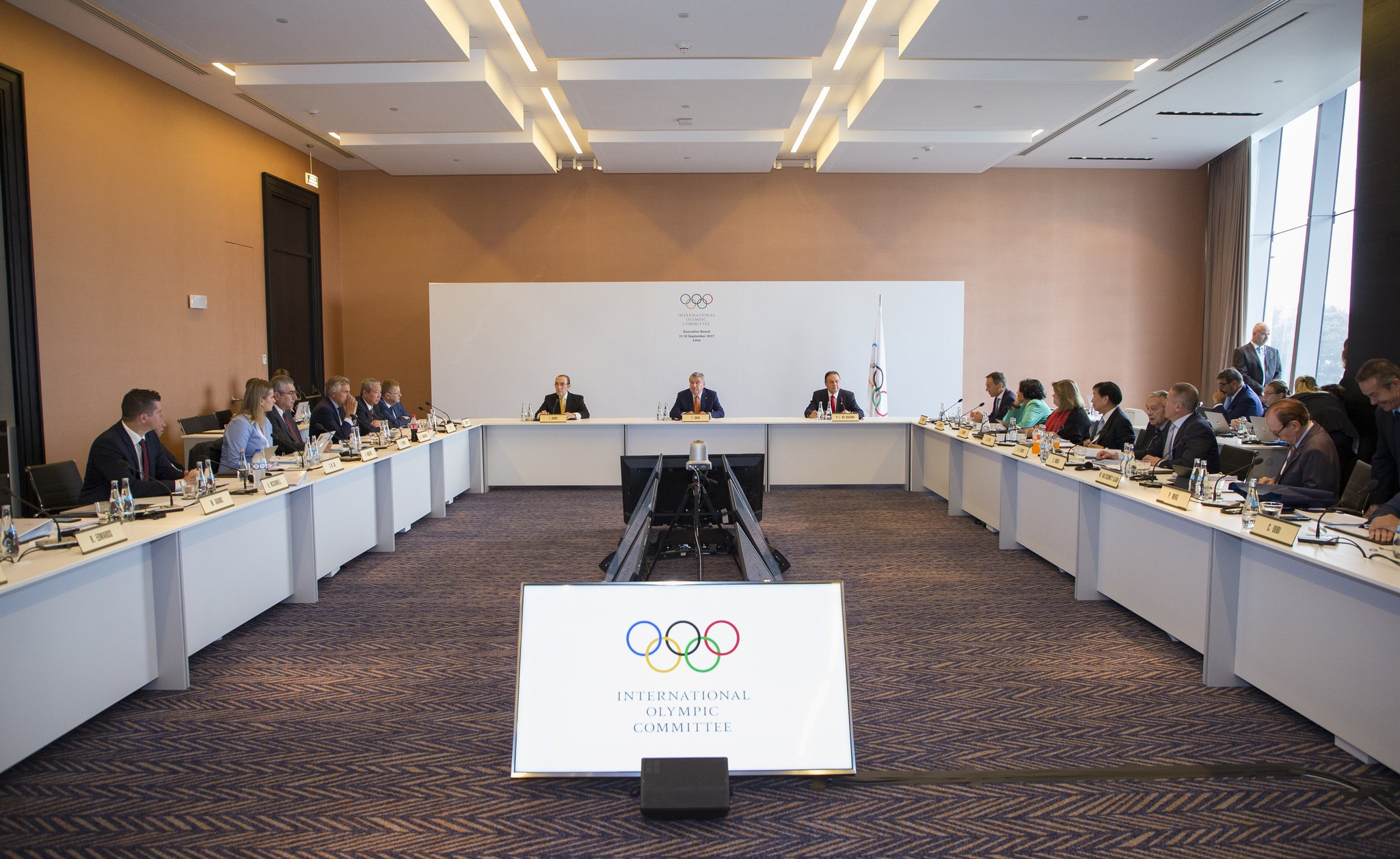 The International Olympic Committee (IOC) for the first time publicly admitted today that votes for the Olympic and Paralympic Games may have been bought by Lamine Diack.

In a statement following the first morning IOC Executive Board here, they said they had taken "immediate action" regarding possible corruption in the election process.

Rio 2016 President Carlos Nuzman was taken into custody last Tuesday (September 5) under suspicion of involvement in a vote-buying scheme in the Brazilian city's successful bid for the event.

The Brazilian has not been charged with anything but is suspected by prosecutors of being the main link between Arthur Cesar de Menezes Soares Filho, a businessman nicknamed "King Arthur", and Diack, the Senegalese who was President of the International Association of Athletics Federations (IAAF) between 1999 and 2015.

"The IOC Executive Board reaffirmed today that it goes without saying that infringements from the past will also be addressed," the statement read.

"With regard to the investigation around the former IAAF President, Lamine Diack, and his son, Papa Massata Diack, the French prosecutor has stated that there are indications that payments have been made in return for votes over the designation of host cities for the biggest global sporting events."

The IOC revealed that their Ethics Commission had "requested its Brazilian lawyers to make contact with the Brazilian judicial authorities...to ask for information" regarding their latest corruption investigation into the 2009 vote when Rio de Janeiro were awarded the 2016 Olympic and Paralympic Games.

Nuzman's house was raided by Brazilian police investigating whether votes were bought during the campaign for Rio 2016.

The 75-year-old, an honorary member of the IOC and who was made a member of the Coordination Commission for Tokyo 2020 by IOC President Thomas Bach in April, has reportedly had Brazilian, Russian and diplomatic passports confiscated by police.

It meant he was not able to leave the country to attend the IOC Session due to begin here on Wednesday (September 13).

The announcement was timed deliberately, a participant in the case told Estadao.

"The IOC Ethics Commission is following up on this matter," the statement added.

"Where evidence is provided, we will act."

In the statement, there is no mention of the presumption of innocence for Diack, stripped of his honorary IOC membership in November 2015.

Diack was a voting member of the IOC when Rio 2016 secured the hosting rights at the IOC Session in Copenhagen in 2009.

French prosecutors have taken Lamine Diack's passport off him and he is currently unable to leave the country.

They also want to question Papa Massata Diack but he is refusing to leave Senegal.

The IAAF have banned him for life.

Yemli Limited is linked to Fredericks, who consequently resigned as as chairman of the IOC Evaluation Commission for the 2024 Olympic and Paralympic Games.

Bach had previously claimed the IOC were taking the allegations of vote-buying seriously and insisted the organisation would take "all appropriate measures and sanctions once evidence has been provided".