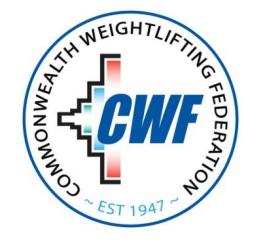 Pradeep Singh provided a fitting conclusion to India's dominance on the final day of action at the 2017 Commonwealth Weightlifting Championships in Gold Coast.

Action has been ongoing at the Carrara Sport and Leisure Centre, which will act as the venue for weightlifting at the Gold Coast 2018 Commonwealth Games.

India have been the dominant force at these championships and rounded off the competition in style with two golds, one silver and two bronze today.

Singh prevailed in the men's 105 kilograms category after lifting 147kg in the snatch and 195kg in the clean and jerk phase for a total of 342kg.

Gurdeep Singh was forced to settle for bronze in the men's over 105kg event.

He lifted best attempts of 171kg in the snatch and 200kg in the clean and jerk to post a combined total of 371kg.

In the men's junior 105kg category, Lovepreet Singh finished with a gold medal with a total effort of 325kg.

Tejpal Singh Sandhu took bronze in the over 105kg competition with an overall score of 313kg.

Purnima Pandey then completed India's haul as she clinched silver in the junior women's over 90kg with a lift of 94kg in the snatch and 121kg in the clean and jerk for a total of 215kg.

It followed further success earlier in the competition with India's Seema winning gold and silver yesterday, while Indian weightlifters secured 10 medals on September 6.