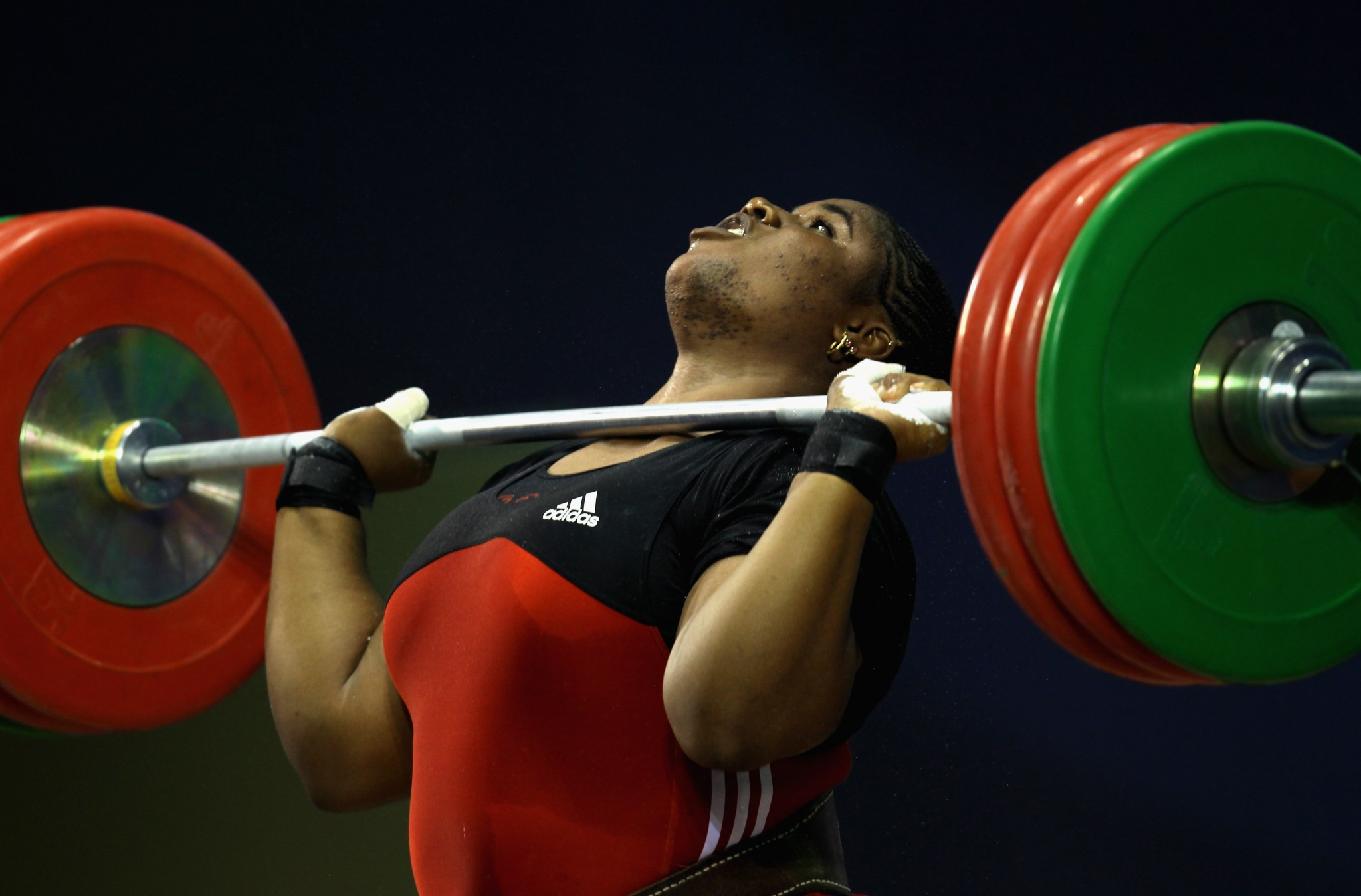 Nigerian weightlifters may be forced to miss next year's 2018 Commonwealth Games in the Gold Coast after failing to compete at the ongoing Commonwealth Weightlifting Championships in Australia.

The squad, made up of Chineye Fidelis, Oluwatoyin Adesanmi, Bilikis Otunla and Mariam Usman, reportedly missed the competition in Gold Coast due to an insufficient amount of funding.

According to Nigeria's Punch Newspapers, the team had been granted visas to compete but the Nigerian Weightlifting Federation (NWF) were unable to secure the financial backing required.

The Championships act as a qualification event for Gold Coast 2018 but there are still other chances for Nigeria to reach the Games.

Qualification tournaments, including the African Junior Championships, are scheduled for September and October.

The Commonwealth Ranking Database also offers a route into Gold Coast 2018 but if the Nigerian weightlifters are unsuccessful there then they will have to rely on wildcard slots from the International Weightlifting Federation (IWF) and Commonwealth Games Federation.

"It was stressful for us to get the visas for the weightlifters because the Australian Embassy is not in Nigeria – the nearest we got was in South Africa," Umar Lambu, the secretary general of the NWF, told Punch Newspapers.

"We got the letter from the Commonwealth Weightlifting Federation late but we were able to secure the visas at the last minute.

"However, the funds we expected to use for the trip didn’t come in when we expected it to.

"We explored various avenues to get the money but we were left helpless."

Another possible route for Gold Coast 2018 qualification could have been 2017 African Weightlifting Championships, held in Mauritius in July.

A lack of funding also saw the NWF miss that tournament leaving their athletes' hopes resting on a wildcard.

"The competition is a qualifier for the 2018 Commonwealth Games but we hope that we can get one of the wildcards from the IWF for the Games," added Lambu.

"We didn’t attend the African Championships in July due to funds as well but we hope the rankings and the wild card can help us get through just like we got one weightlifter to Rio 2016 Olympics."

Usman was her country's sole weightlifter at Rio 2016 and she placed ninth in the women's over 75 kilograms event.

The African nation collected two weightlifting gold medals, four silvers and one bronze at the previous Commonwealth Games, held in Glasgow in 2014.

Chika Amalaha also won gold in the women's under-53kg category but was later stripped of her title following a failed drugs test.

It maintained their dominance in recent editions of the Games after they also claimed eight medals at New Delhi 2010 including three golds, two silvers and three bronzes.