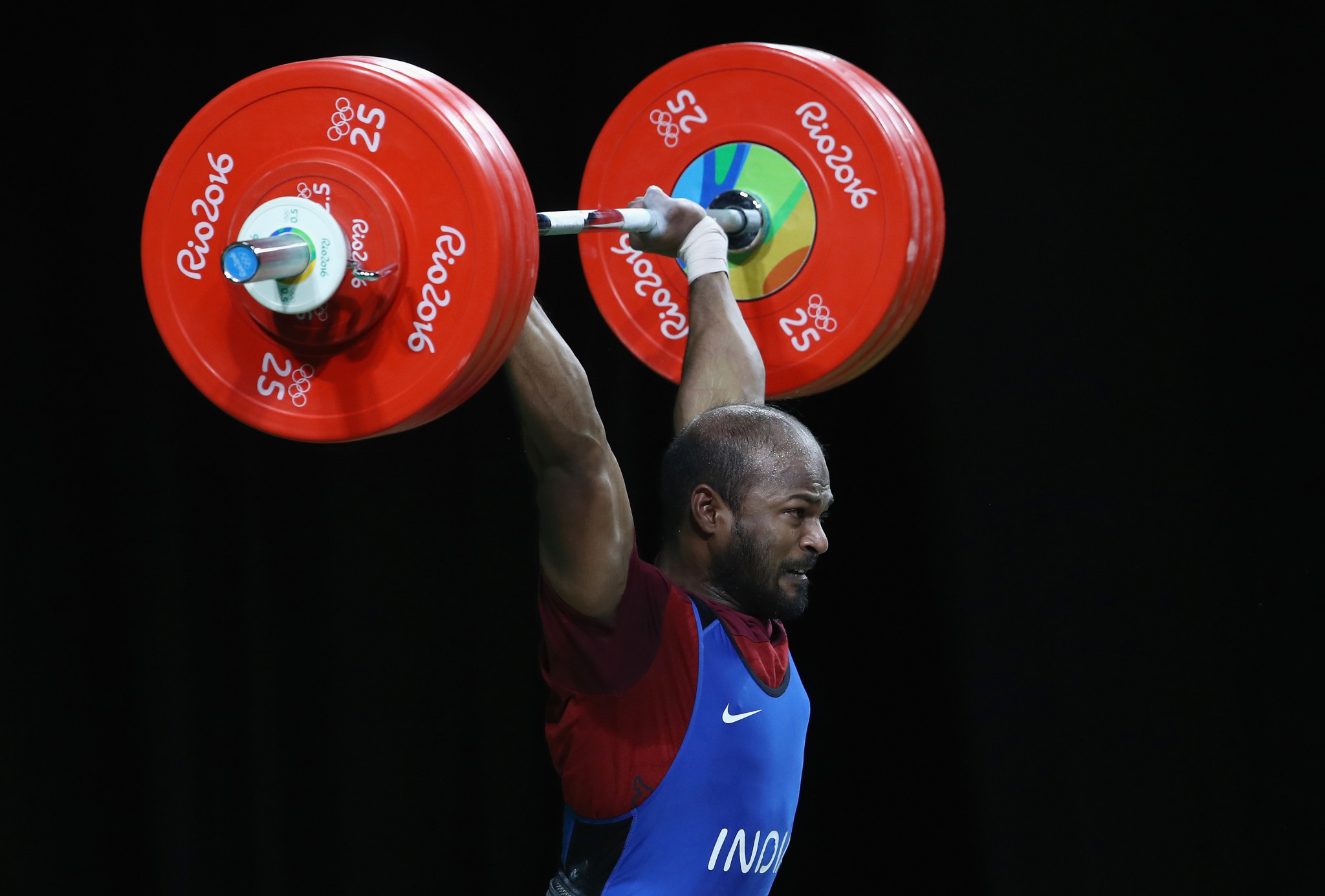 Action is taking place at the Carrara Sport and Leisure Centre, which will act as the venue for weightlifting at the Gold Coast 2018 Commonwealth Games.

Sivalingam, who won the men's 77-kilograms title in the Scottish city, claimed the gold medal in the same weight category today.

He lifted 148kg in the snatch and 172kg in the clean and jerk section for a total effort of 320kg.

Indian success also filtered through to the junior and youth sections.

In the junior men's 77kg category, Ajay Singh claimed gold with a combined today of 310kg, after respective snatch and clean and jerk lifts of 140kg and 170kg.

She posted best attempts of 77kg in the snatch and 101kg in the clean and jerk phase to finish top of the podium.

Nikeeta Kale then completed another memorable day for India when she won the youth girls' 69kg competition with an overall total of 163kg.

It comes after India won 10 medals yesterday with Deepak Lather the stand-out performer.

He claimed three medals for his country including golds in both the men's youth and junior 69kg competitions and a bronze in the senior equivalent.