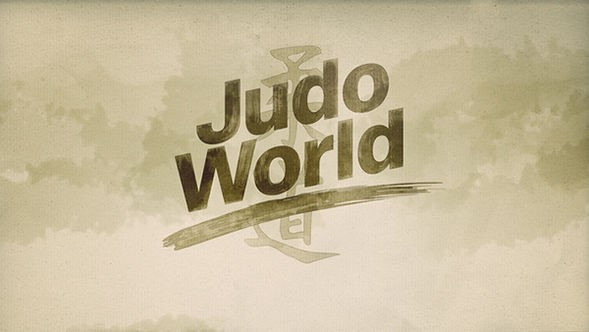 Judo World, a new 30-minute magazine television show, is set to launch on CNN International today with a special insight into the 2017 World Judo Championships held in Budapest.

The partnership was announced by IJF President Marius Vizer during the International Federation's Congress in the Hungarian capital last month, held prior to the World Championships starting.

Coverage will include the most important events in the judo calendar, bringing viewers in-depth interviews with the biggest names in the sport as well as all the action from the recently held World Championships at the László Papp Sports Aréna, the Tokyo Grand Slam and the Paris Grand Slam in February 2018.

The show will also explore the history and traditions of the martial art, travelling to many of the regions where judo is popular, to tell stories and interview the biggest stars of the sport.

The first episode looks at the story of French judoka and double Olympic champion Teddy Riner.

Riner has dominated the heavyweight category over the past decade and claimed a record ninth World Championship title in Budapest, stretching his remarkable winning streak to 134 matches.

The programme also follows Hungary’s biggest judo star, Ungvari Miklos, at a training camp as he prepared to take to the tatami in front of his home crowd.

The show will be hosted by Rhiannon Jones.

“We are all very excited at CNN to start this new and vibrant partnership with the IJF," said Corinna Keller, CNN vice-president of advertising sales.

"There are a great deal of themes we look forward to exploring and already you can see the launch of the microsite, digital and online coverage as we start this new and meaningful collaboration with the International Judo Federation.”