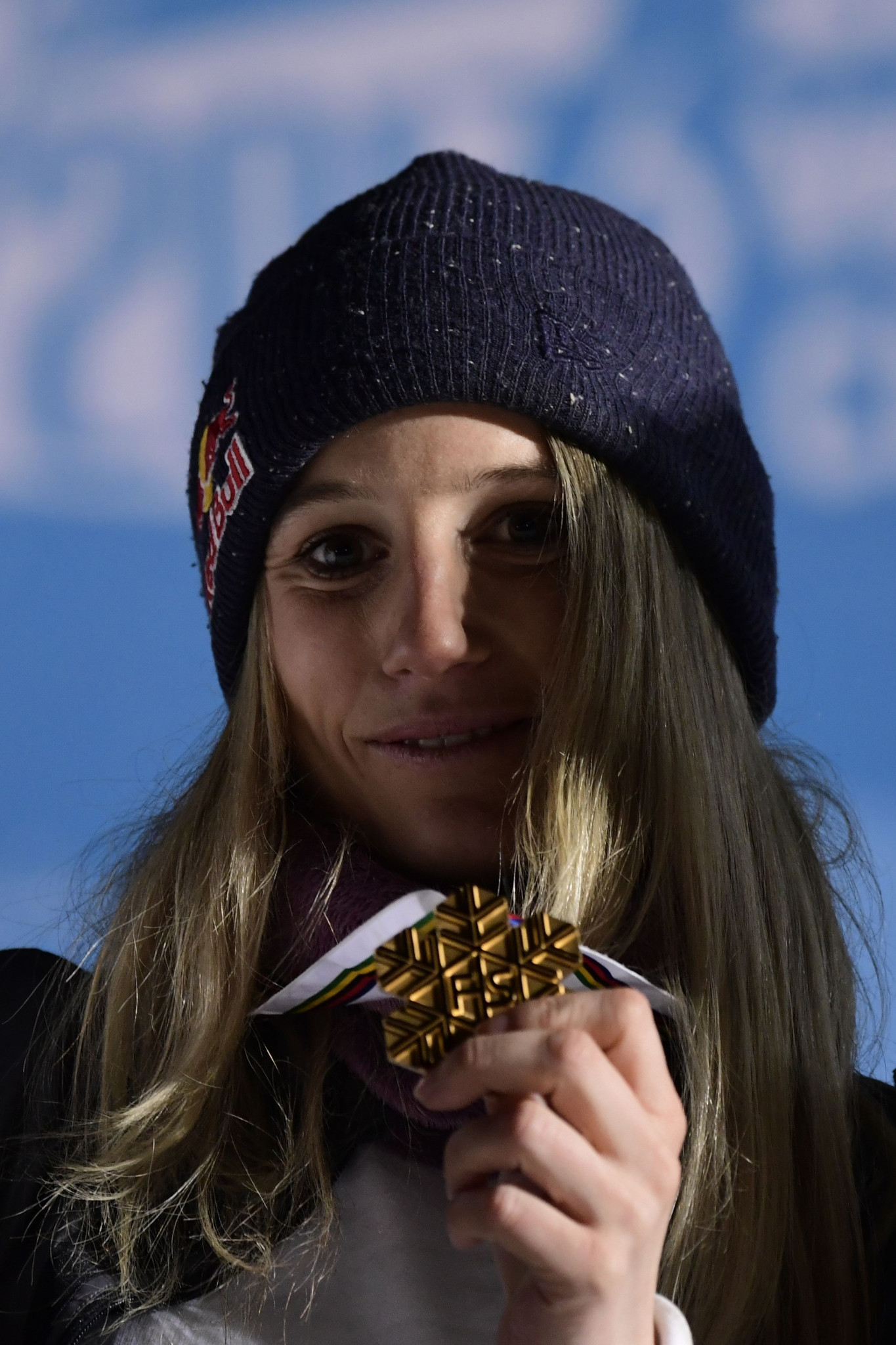 Gasser, the world champion and World Cup winner in the big air discipline last term, cannot compete at the Audi Quattro Winter Games in Cardrona because of a shin injury.

The 26-year-old bruised her left tibial plateau in a training accident a few weeks ago during an indoor session in Japan and will not risk it at the start of the Olympic winter.

Instead, Gasser will continue to train in Australia.

"As I don't have to hunt for my Olympic spot, it's better for me to concentrate on the training here in Australia," she said.

"But I'm on a very good way to catch up the training deficit I still have due to my injury."

Qualification for men and women is due to get underway at the Slopestyle World Cup tomorrow before the finals on Monday (September 4).

Defending women's World Cup champion Jamie Anderson of the US will be competing but her compatriot Redmond Gerard, the men's overall winner last term, is not on the start-list.