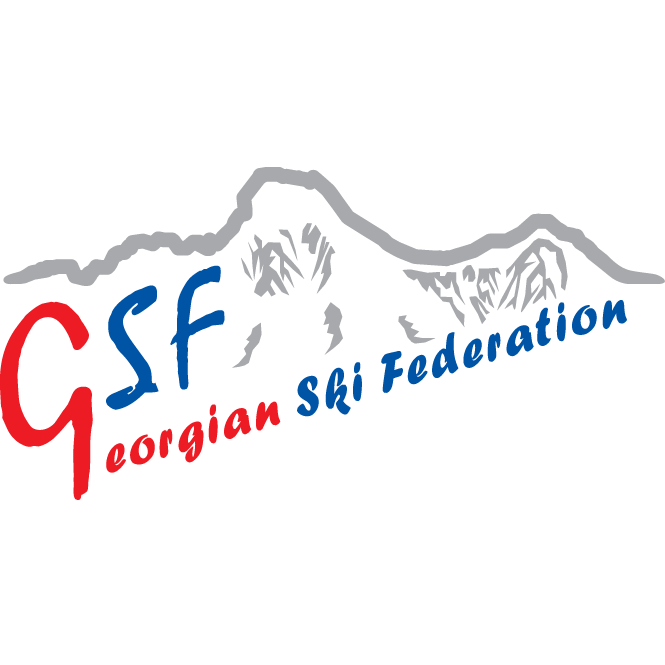 Georgian resorts Gudauri and Bakuriani have been cited as a potential candidate for the 2023 International Ski Federation (FIS) Freestyle Ski and Snowboard World Championships.

It follows a visit to the country by FIS secretary general Sarah Lewis and FIS freestyle skiing coordinator Joseph Fitzgerald to discuss the development of ski and snowboard activities in the nation.

Lewis and Fitzgerald were on site to perform a technical evaluation of the infrastructure necessary for holding world-class events in Gudauri and Bakuriani.

"There are some major developments and plans underway for the development of many of the ski areas," Fitzgerald said.

"Gudauri, just some 120 kilometres from the capital city Tbilisi, will be a world-class ski area in several years.

"Bakuriani is being redeveloped into a four-season resort.

"Once development plans are fully realised, considerable infrastructure will be in place for the growth of skiing and snowboarding in Georgia."

During their visit, Lewis and Fitzgerald met with members of the Georgian Ski Federation and Georgia’s Mountain Resorts Development Company.

They also held talks with Georgian Prime Minister Giorgi Kvirikashvili and Finance and Sports Ministers, who provided information on the key steps being taken by the Government to develop skiing and snowboarding in the country.

This includes the implemented and ongoing large-scale infrastructure projects of the highland resorts.

Three of them - Goderdzi, Tetnuldi and Kokhta-Mitarbi - are already in operation, while development plans for four others - Bakuriani, Tusheti, Mestia and Bakhmaro - are being drafted.

"The Georgian Government’s commitment to the development of winter sports with the work of its Mountain Resorts Development Company, improving the access roads and stimulating investment in new hotels, alongside opening mountain academies in four of the resorts, as well as changing the school winter holidays to enable ski trips for youngsters, are highly significant measures for the future of snow sports in Georgia," Lewis said.

The hosts of the 2023 FIS Freestyle Ski and Snowboard World Championships are due to be selected at the world governing body’s Congress in Costa Navarino in Greece in May of next year.