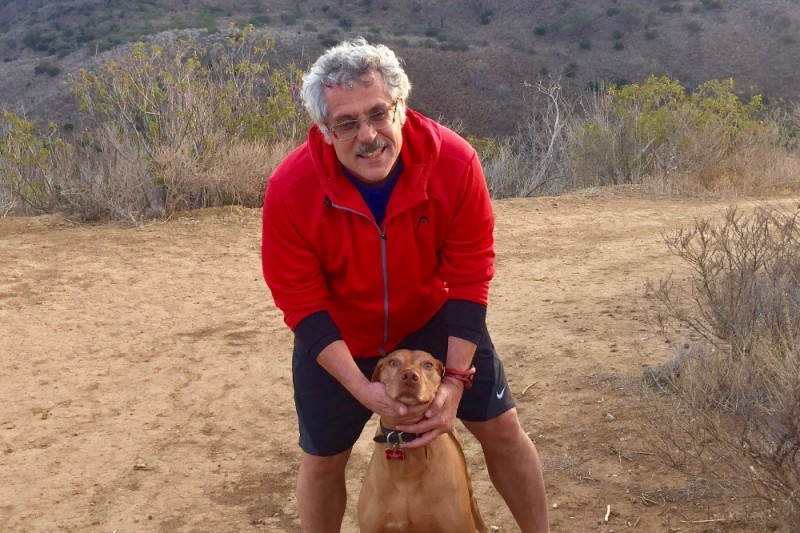 A crowdfunding campaign has been set-up to provide financial support to Grigory Rodchenkov, the former head of the Moscow Laboratory who has since turned whistleblower and helped allege an institutional doping regime in Russia.

Rodchenkov, the principal character in the Icarus film currently being shown on Netflix, left Moscow for an unspecified location in the United States last year.

He provided information to the New York Times which formed the basis for the World Anti-Doping Agency (WADA)-commissioned McLaren Report, which alleged that up to 15 home medal winners at the 2014 Winter Olympics in Sochi benefited from the illegal tampering of urine samples.

Dozens of other major events were similarly affected, it is claimed.

He is considered a traitor in Russia and has been the subject of huge criticism.

The campaign, taking place on the website Go Fund Me, is being organised by FairSport, an independent foundation dedicated to eradicating cheating in sport.

"You may already have seen the Netflix documentary Icarus," reads an introductory message on the page.

"The film's main character, Dr. Grigory Rodchenkov, is still okay, but we don't know how long this will last.

"If we are to believe the press in Russia, his life is at serious risk.

"[Russian President Vladimir] Putin has declared him Russia's 'public enemy number one' and - as you may know - a number of Putin's enemies have met suspicious deaths.

"We are FairSport.org, a group of supporters who want to help Grigory move forward with his life.

"For obvious reasons, he cannot work, but his bills are mounting.

"His safety is in jeopardy, and he not only needs additional security and safe food and housing, but also the means to fund the legal team that is supporting him through his continued efforts, investigations, and immigration needs while he soldiers on toward his goal of unveiling a system fraught with decades of corruption."

Nikita Kamayev, the former executive director of the Russian Anti-Doping Agency (RUSADA), died from a "massive heart attack" in February 2016.

He had reportedly planned to reveal details about drug use in sport beforehand.