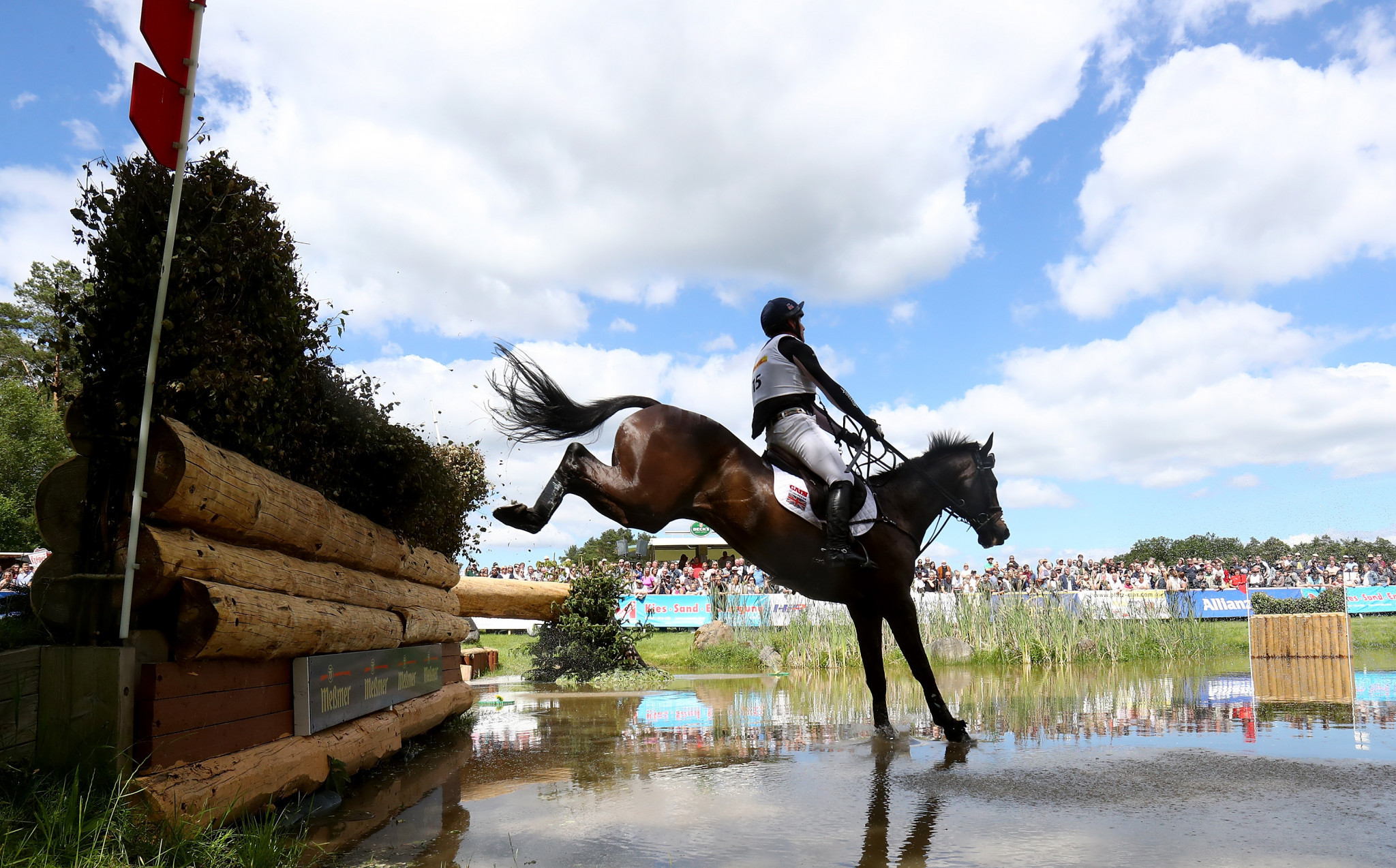 Oliver Townend is the new leader of the Burghley Horse Trials following the cross-country phase today.

The Briton moved to the top of the pile on a day which saw the retirements of big-hitters Michael Jung and Sir Mark Todd.

He collected 0.4 time penalties, the fourth best performance of the day after three riders came in within the time limit.

Combined with his sixth place after the dressage, Townend has done enough to top the pile on a total of 40.6 penalties heading into tomorrow's concluding jumping phase.

Jung, a triple Olympic champion, retired with La Biosthetique Sam after running out.

The German can take solace, however, as he has already been assured of winning the overall International Equestrian Federation Classics title for the second year in a row.

Burghley is the final event of the Classics season, which unites the major three-day eventing competitions from around the world.

Jung's victory was confirmed regardless of his performance when France's Maxime Livio, the only man with the potential to overhaul him, withdrew prior to the event.

Sir Mark, the New Zealander who led after the dressage, was also eliminated after falling from Leonidas II.

The 61-year-old, the Olympic eventing champion at Los Angeles 1984 and Seoul 1988, was hoping to roll back the years with victory in Burghley.

Gemma Tattersall came in four seconds under time on Arctic Soul and retains her dressage score of 43.0 penalties.

Izzy Taylor sits third after also meeting the time limit on board Trevidden.