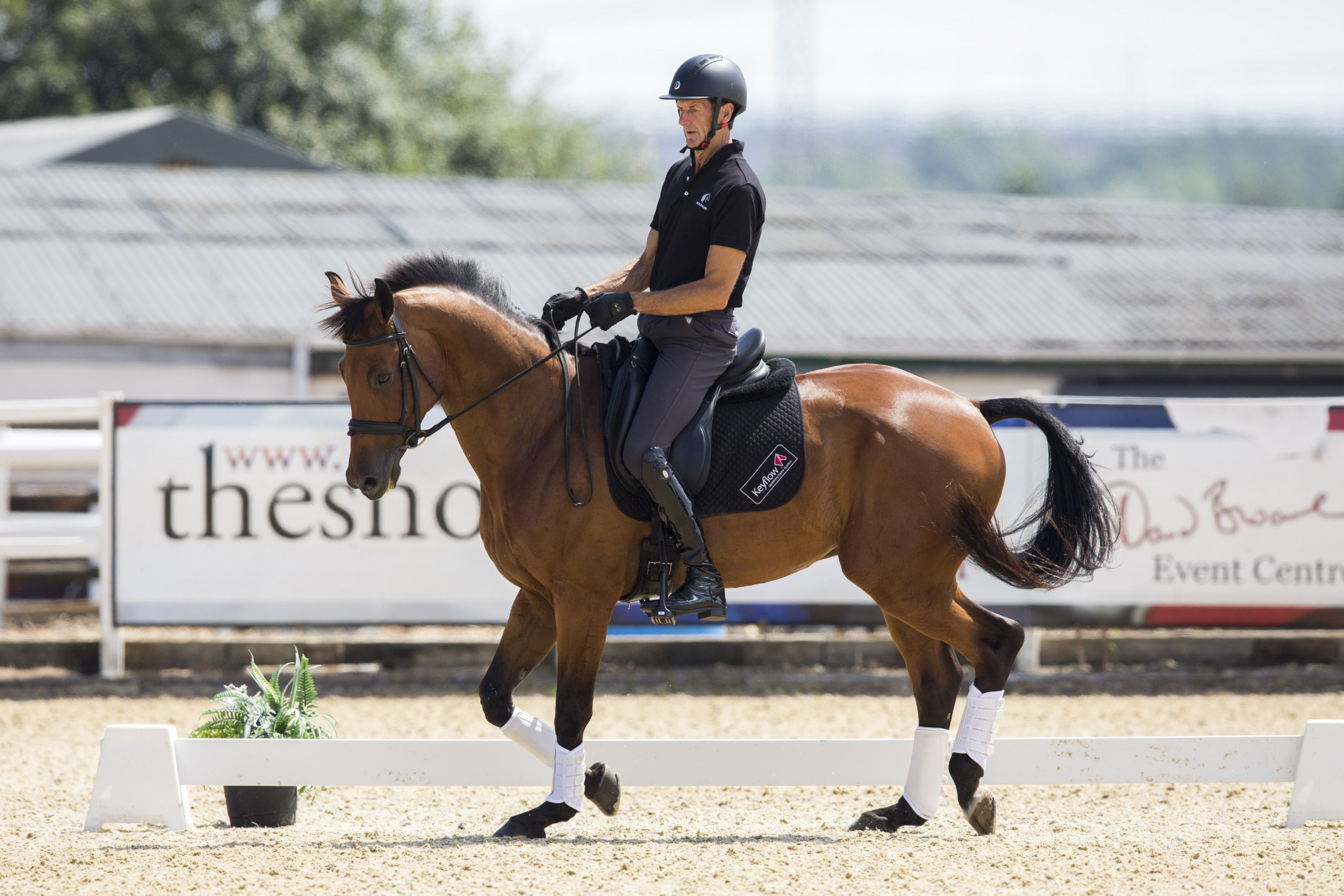 Sir Mark Todd rolled back the years to finish on top of the dressage standings at the Burghley Horse Trials.

The 61-year-old New Zealander, the Olympic eventing champion at Los Angeles 1984 and Seoul 1988, was in fine form on board Leonidas II at the International Equestrian Federation (FEI) Classics event.

He finished on 36.7 penalties at Burghley House in English county Lincolnshire - the lowest score after the two days of dressage.

Todd was one of two riders to jump above Germany's Michael Jung, the triple Olympic gold medallist who was the best dressage performer on day one yesterday.

Jung is already assured of retaining his overall FEI Classics title in Burghley as the only rider who could have challenged him - France's Maxime Livio - withdrew from the season-ending event.

However, he was also overtaken by American Lauren Kieffer today.

The US rider, on board Veronica II, finished on 37.0 penalties to leave Jung in third on 38.9.

Today's dressage was of a much-higher standard as Britain's Gemma Tattersall, who was second overnight on Arctic Soul, is now seventh.

The competition will continue with cross-country tomorrow.