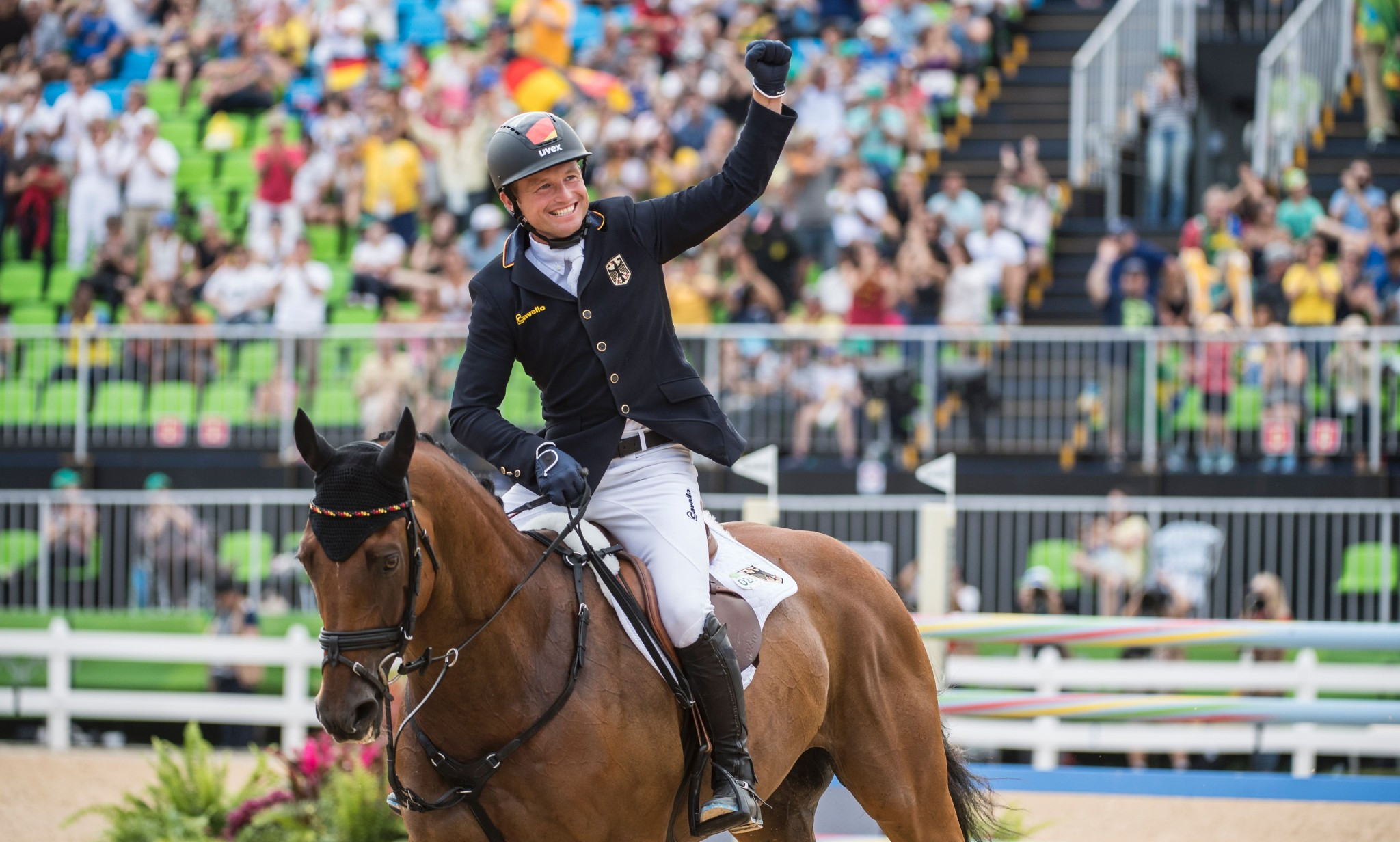 Germany's Michael Jung was in fine form again as he topped the dressage standings after day one of the Burghley Horse Trials.

The 35-year-old triple Olympic gold medallist will be crowned as the International Equestrian Federation Classics champion for the second time in a row at Burghley House, and starred today on La Biosthetique Sam.

Frenchman Maxime Livio was the only rider who could have replaced Jung at the top of the Classics leaderboard, heading into the final event of the prestigious three-day eventing series.

However, Livio's withdrawal means that Jung can no longer be caught.

The German ended on 38.9 penalties to lead the way today in English county Lincolnshire.

Jung is aiming for a second crown at Burghley after winning there in 2015.

The second day of dressage will take place tomorrow.

Cross-country will be held on Saturday (September 2) with show jumping the following day.