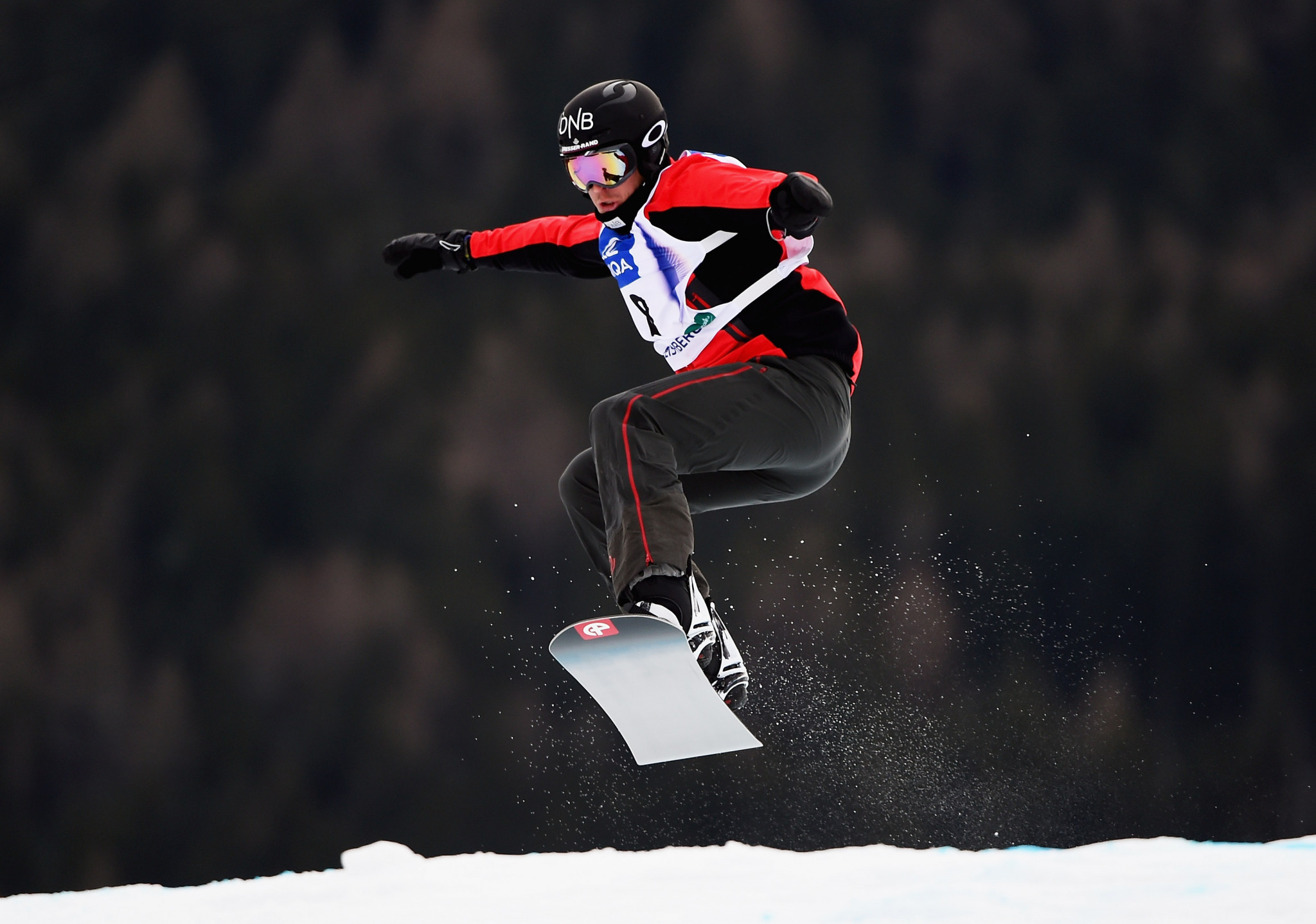 Norway's two-time Olympian Stian Sivertzen has retired after a severe infection he dealt with over the past one-and-a-half years made it impossible for him to compete at World Cup level again.

The decision comes with only one week to go until the new snowboard cross season begins in Argentina.

"I have been fighting staphylococcus aureus since October 2016 which doctors found out came from the stent graft in my aorta I have had since my injury back in 2009," the 28-year-old said.

"I have done what I can to be able to compete again, and although my snowboarding is going really well doctors say it's too much of a risk.

"They can't really tell what kind of crashes I could take."

Back in 2009, three weeks after winning bronze at the Winter X Games, Sivertzen crashed on the course on which the Vancouver Olympic Winter Games medal race was staged in 2010.

He fractured his collarbone, pelvis and lower back whilst also tearing his aorta.

He later went into a coma but recovered to reach the Olympics.

"It's easy to say that the crash has been affecting me a lot," he said.

"I believe that if you work hard for your goals, you get paid whatever."

Sivertzen won his first World Cup race in Chile in 2007 and stood atop of the podium at the World Cup Finals in Valmalenco, Italy, five years later.

"That's for sure the highlight of my career," he said.

"It shouldn't have been possible at all as only three years before I couldn't walk at all anymore."

One year later, he added a World Championships bronze medal before missing out an Olympic medal at his second Games in Sochi in 2014, placing fifth in the men's final.

"The Olympic Games have always been an important thing for me," he said.

"I always wanted a medal.

"But those injuries took away my chances."

The Norwegian has competed in 54 World Cup races.

"I will be missing everyone on the tour for sure," he said.

"When I started in 2006, the courses were really good.