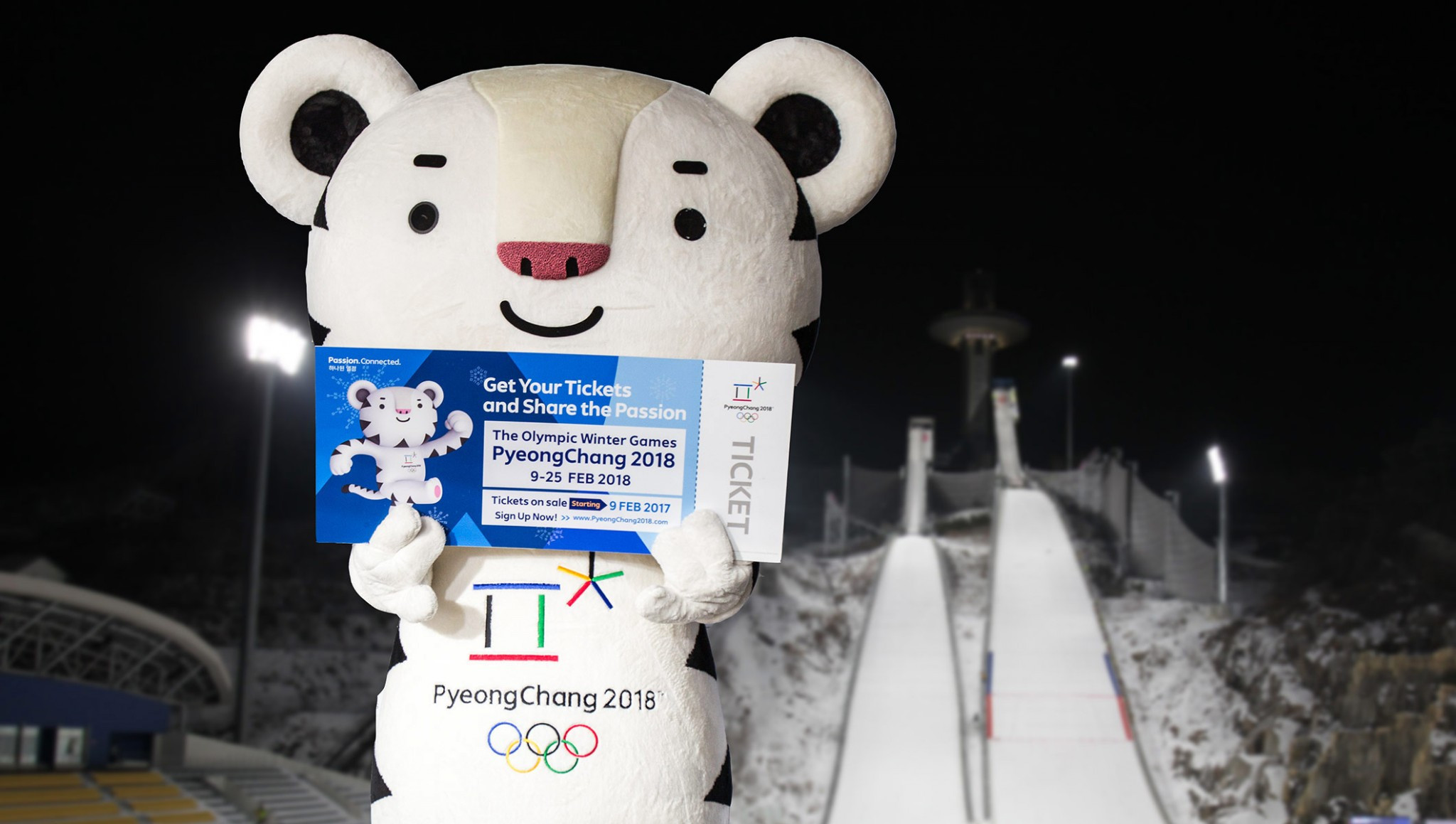 Only 22.7 per cent of tickets available for next year's Winter Olympic Games have been purchased so far with little more than five months to go until the Opening Ceremony, organisers revealed here today.

The remainder sold so far have been bought by Authorised Ticket Resellers (ATRs) for international purchase - so are not necessarily yet in the hands of clients planning to attend the Games.

insidethegames has been told that the International Olympic Committee (IOC) have raised significant concerns about ticket sales during the Coordination Commission inspection visit which closes here today.

They are worried that South Korean organisers are not using the right strategies in order to sell tickets and, despite repeated promises, have not done enough to improve their promotional efforts.

Only 52,000 have been sold in South Korea so far, of which 62 per cent were supposedly purchased in the Seoul Metropolitan Area and around 83 per cent by people aged between 20 and 40.

rganisers claim to remain confident that the start of the second phase of online sales on Tuesday (September 5) will help raise interest in the host nation.

"Koreans are known to be last-minute buyers so we expect to see an increase in sales in the second phase as the Games get closer," a spokesperson told insidethegames today.

A similar trait was recorded before Sochi 2014 and Rio 2016, where initially poor sales were partially offset by a late boost in the final weeks beforehand.

They are using a "top-down" approach in which South Korean President Moon Jae-in writes to different Provinces to encourage them to begin efforts to sell tickets there.

A "full stadia"policy is still being pursued.

Officials are seemingly planning to do this by making more tickets available for corporate use, however, rather than by the tried and tested method of busing in local schoolchildren.

Concerns over international sales relate to the high price of package deals being promoted by ATRs which are thought to be pricing out many other potential ticket buyers.

Pyeongchang 2018 President Lee Hee-beom criticised ATRs for the expense and promotion of ticket sales during the opening session of the Coordination Commission here on Tuesday (August 29).

There are also worries over the low numbers bought so far in China and Japan.

These are two key markets forecast to collectively contribute to 63 per cent of all international sales.

Heightened tensions between Seoul and Beijing over the crisis is also being blamed for a lack of promotion within China.

insidethegames has been told that President Moon may appeal directly to Chinese counterpart Xi Jinping in an attempt to change this.

The Olympic Games are due to open here on February 9.

A separate ticketing process in underway for the Paralympic Games scheduled for the following month.