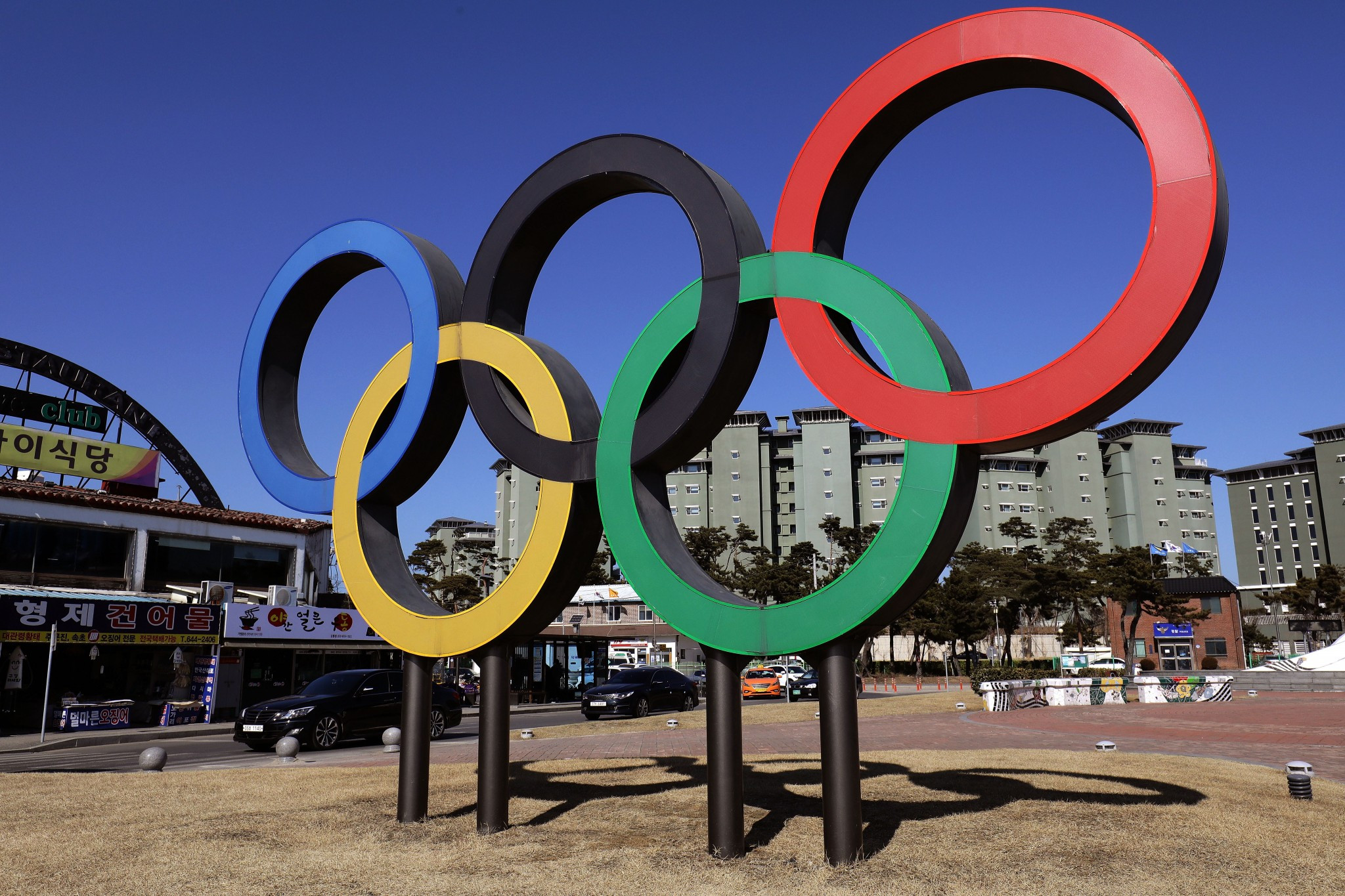 Exclusive new analysis of the International Olympic Committee (IOC)'s financial accounts reveals how the body used the more than $5.6 billion (£4.4 billion/€4.8 billion) of revenue it generated over the last full Olympic cycle between 2013 and 2016.

The analysis, by insidethegames, shows that nearly one in every three dollars the IOC earned, chiefly from the sale of broadcasting rights and sponsorship, went to the various Olympic and Youth Olympic Games Organising Committees operational during the period, mainly those tied to Sochi 2014 and Rio 2016.

Some 13.8 per cent of revenue was channelled to International Sports Federations (IFs), with just over 18 per cent going to National Olympic Committees (NOCs) and a further 10.6 per cent covering broadcasting costs.

The analysis also explains how a "change in presentation" helped to keep operating expenditure down, making it easier for the IOC to claim that it redistributes 90 per cent of revenue.

According to the 2015 financial statements, it was implemented "in order to give a more meaningful and fairer presentation of the group's engagement in the Olympic Movement promotion".

The full analysis, compiled with reference solely to the relevant IOC accounts, and particularly the Combined Statement of Activities and associated Notes, can be read here.