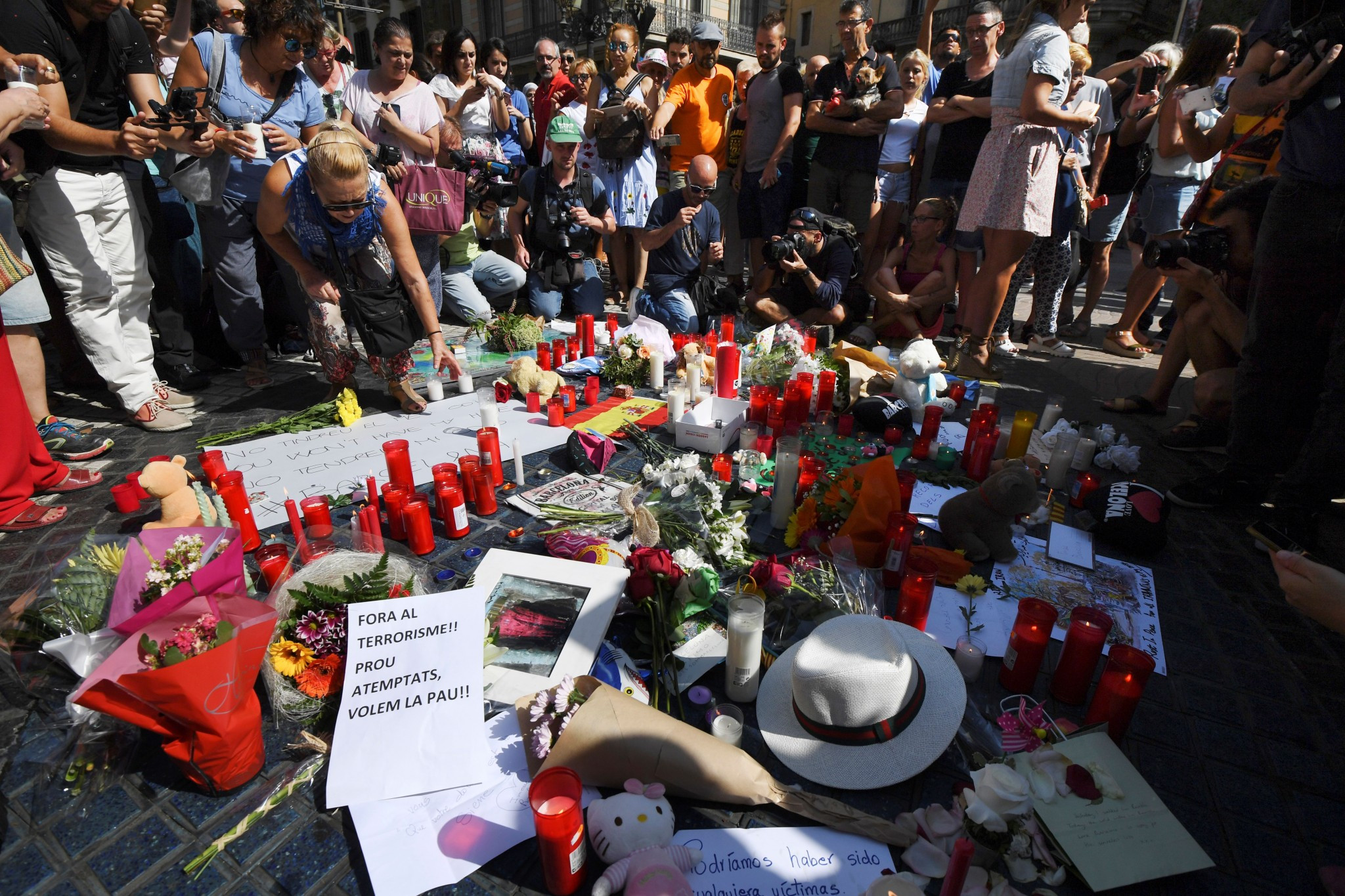 A van drove into a crowd of people along the popular tourist destination of Las Ramblas in the centre of the city which hosted the 1992 Olympic Games.

So far, the death toll from the two incidents stands at 14 while many others have been left injured.

Via the IOC Media Twitter profile, Bach spoke out against the attacks.

“#BarcelonaAttack is also an attack on the Olympic Values in the host city of the Olympic Games 1992,” Bach said.

“Our thoughts are with the victims and their families and friends.”

Earlier today, a minute’s silence was held in Barcelona as a mark of respect for those who died in the incident.

Police, who have arrested four people in relation to the incidents, are still hunting for the man who drove the van in the crowd of people on Las Ramblas.

Spanish media have named Moussa Oubakir as the suspected driver.

It has been reported that the 18-year-old used documentation obtained from his brother Driss to allegedly hire the van used in the attack.

Floral tributes have been left at the site of the attack on Las Ramblas.