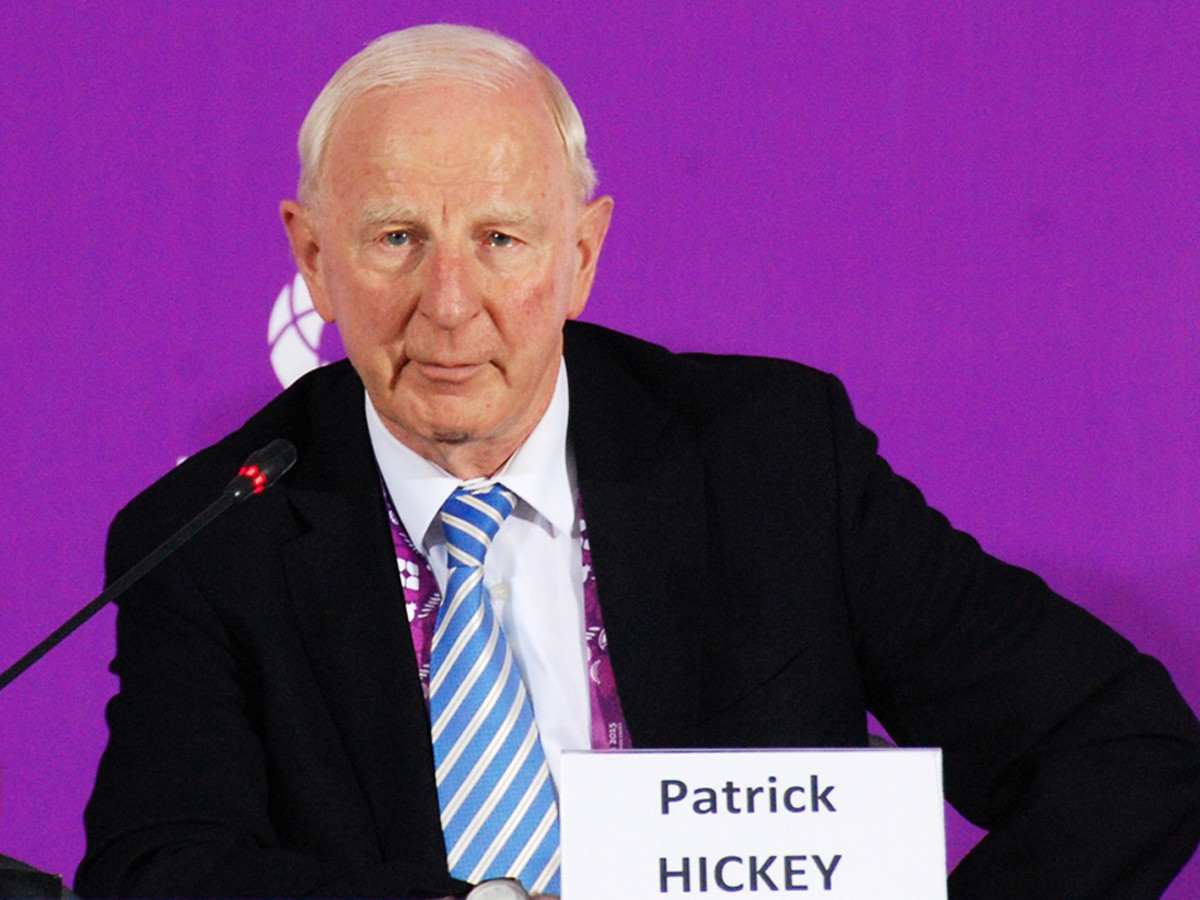 Ireland’s Minister for Transport, Tourism and Sport has confirmed that the Moran Report looking into a ticketing scandal at Rio 2016 involving officials from the country will be sent to the Ethics Commission of the International Olympic Committee (IOC).

Speaking during a Oireachtas Committee on Sport meeting, Shane Ross said the 226-page report, which has looked into the controversial episode during last year’s Olympic Games  in the Brazilian city which saw the then Olympic Council of Ireland (OCI) President Patrick Hickey arrested, will be handed over to the IOC body led by Senegal's Youssoupha Ndiaye.

Ross added that he is also considering sending the report to the offices of the Director of Corporate Enforcement in Ireland.

insidethegames understands that the decision to send the report to the IOC Ethics Commission has resulted in Hickey, following a consultation with his Irish lawyer, to send his lengthy rebuttal statement to the Commission.

Hickey declined to comment on the matter when asked by insidethegames.

The inquiry has cleared the 72-year-old Hickey of any criminal wrongdoing, although he is still waiting to hear whether he will be put on trial in Brazil in connection with the incident.

Hickey, who has self-suspended himself as a member of the IOC and President of the European Olympic Committees following his arrest, did not assist with the Moran inquiry.

He claimed that he had received legal advice not to provide evidence given the status of the case in Rio de Janeiro, which reportedly include charges of criminal organisation, ticket touting, ambush marketing, larceny, money laundering and tax evasion.

The IOC and Rio 2016 also did not reply along with ticketing companies Pro10 and THG, both of which were involved in the scandal.

A deal between the OCI and THG Sports was criticised by the Moran Report, which claimed the agreement was used to hide the continuing role of THG, owned by British businessman Marcus Evans, which had been rejected as an Authorised Ticket Reseller for Rio 2016.

Pro10, which was set up by THG, took over, but their ticket service to be described as "unfit for purpose" and "chaotic" in the report.