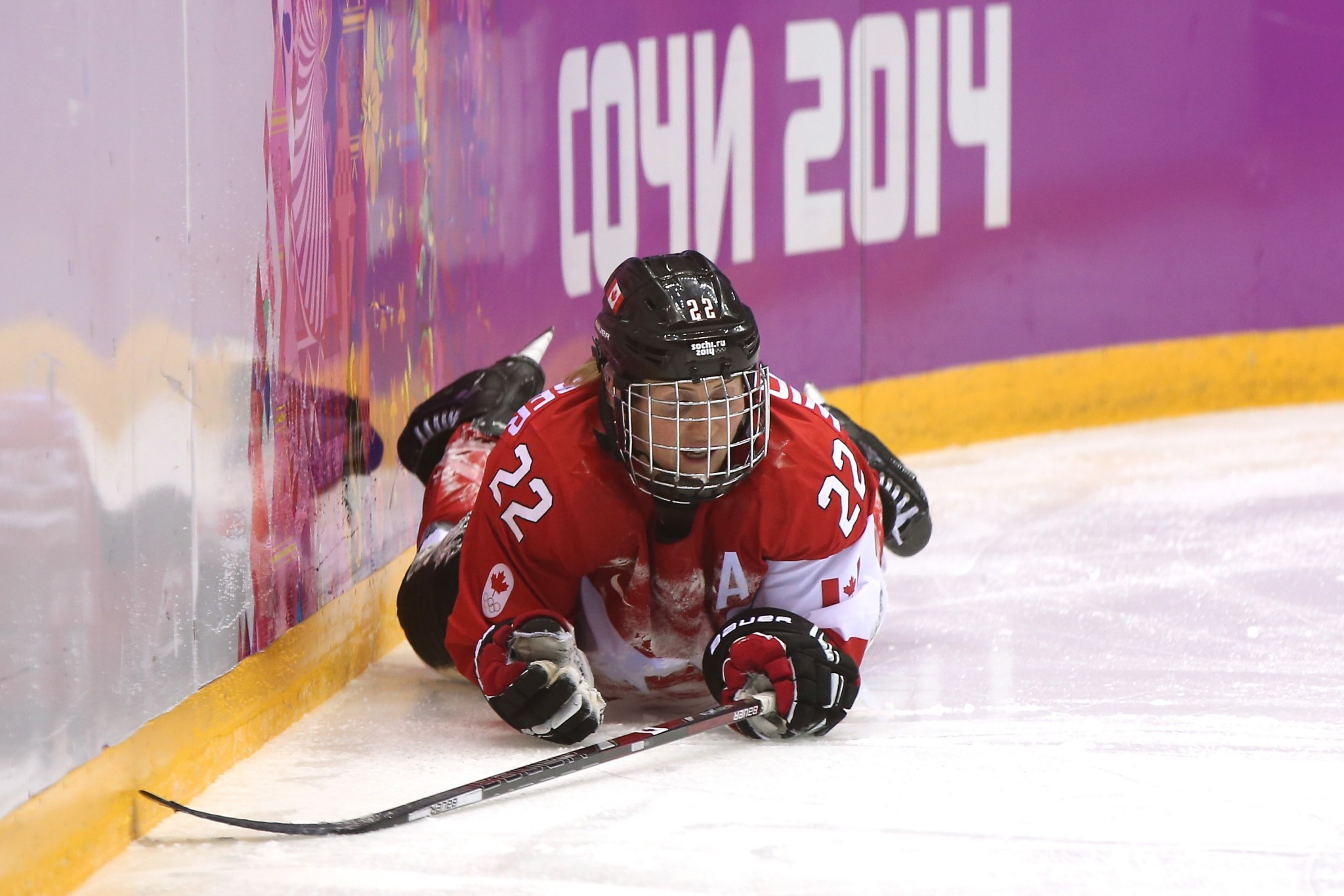 International Olympic Committee (IOC) member Hayley Wickenheiser has been appointed as co-chairperson of the professional advisory board at Highmark Interactive, a Canadian company which uses video game technology to treat concussions and other brain injuries.

Wickenheiser, a four-time Olympic gold medallist in ice hockey, has lent her support to the company and joins other Canadian sportspeople on the board.

It includes snowboarder Mark McMorris, who won a bronze medal in slopestyle at Sochi 2014, and Bryce Salvador, a former National Hockey League (NHL) defenceman and captain of the New Jersey Devils.

Wickenheiser, who became a member of the IOC Athletes' Commission in 2014, has decided to take on the role to help promote the video games.

The 39-year-old, also a seven-time world champion, has had experience with head trauma during her career after she took a nasty hit during a Swedish men's pro league match in 2008.

She was also a friend of former NHL player Steve Montador, who was diagnosed with chronic traumatic encephalopathy - a degenerative brain condition which doctors claim is caused by concussion - following his death in 2015.

Highmark Interactive have come up with a way to use video games to help heal concussion and other traumatic brain injuries.

The company claim their technology uses "fun, engaging games that will educate players, collect a variety of baseline neurologic functional data, and facilitate the brain's healing from injury".

Founder Sanjeev Sharma said the games will go to market within the next 12 to 18 months.

"I’ve had team-mates who have had to literally go home and sit in the dark," Wickenheiser told the Canadian Press.

"I was through that once myself for a short time.

"If you’re tracking yourself on a day-to-day basis and seeing improvement or know you’re helping yourself improve, I think it also helps with the recovery because the stress level goes down.

"I’m a big believer that academia alone isn’t going to get this done.

“I think we need the private sector.”