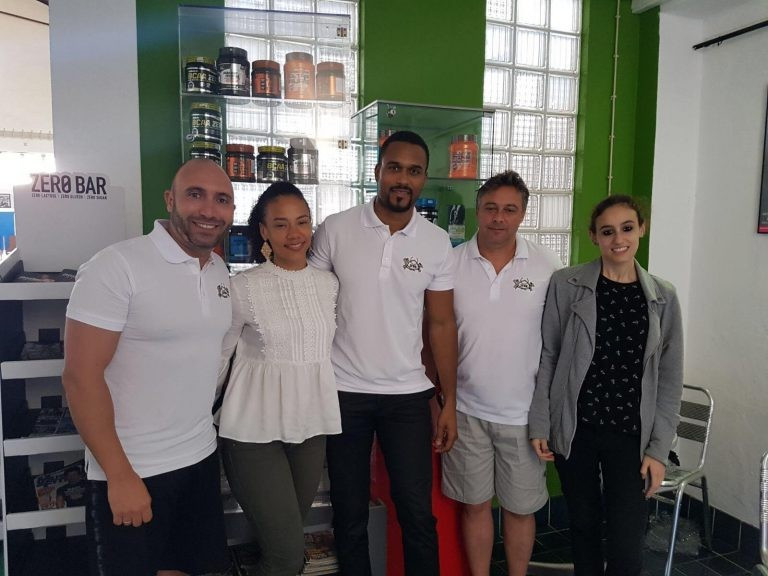 A governing body for fitness and bodybuilding has been established in Angola.

The Angolan Bodybuilding and Fitness Association (AABBF) was formed to represent the sport in the African country.

According to world governing body the International Federation of Bodybuilding and Fitness (IFBB), the move represents "another step forward in the development of bodybuilding in the region".

They will receive initial technical support from the Portuguese Federation of Bodybuilding and Fitness (PFBB) due to the cultural links between the two countries, including a shared language.

PFBB President Vitor Reis and officials José Monteiro and Duda Reis have already held a meeting with both Braulio and Ariana Martins.

It is hoped that the AABBF will send competitors and officials to take part at the 2017 IFBB World Bodybuilding Championships and IFBB Annual Congress in Benidorm in Spain.

The events are due to take place between November 2 and 6.