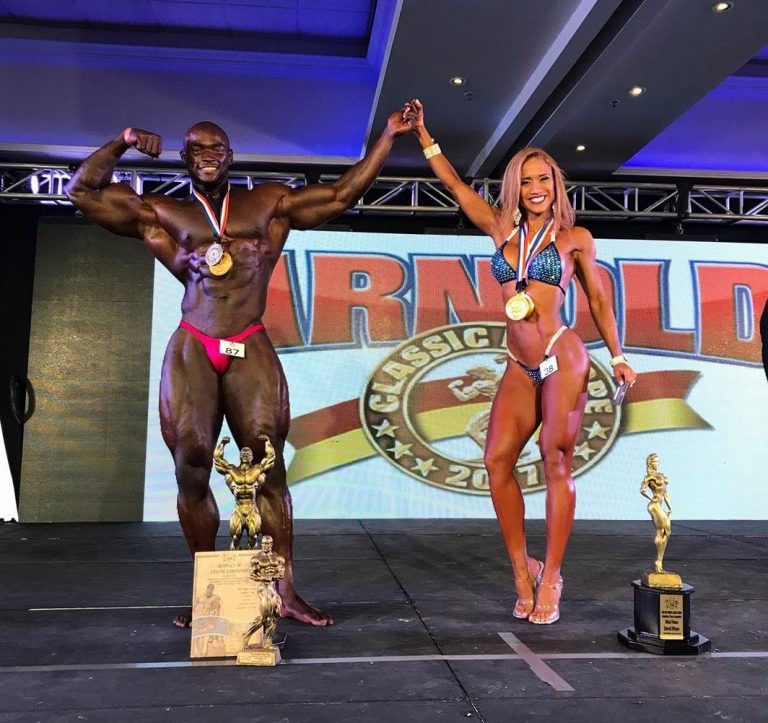 The competition on the Caribbean island was organised by the Aruba Bodybuilding and Powerlifting Association and its President Giovanni Arendsz.

The competition was an elite qualifying event, with the overall winners eligible to qualify for the pro card.

Two more Ben Weider Legacy Cups are due to be held this year.

The events are organised to commemorate Weider, the IFBB co-founder alongside brother Joe and its first President.

Legacy Cup competitions are organised on an annual basis at regional or continental level.

The discussions were seen as a boost to the "friendly relationship" between the IFBB and the Olympic family.