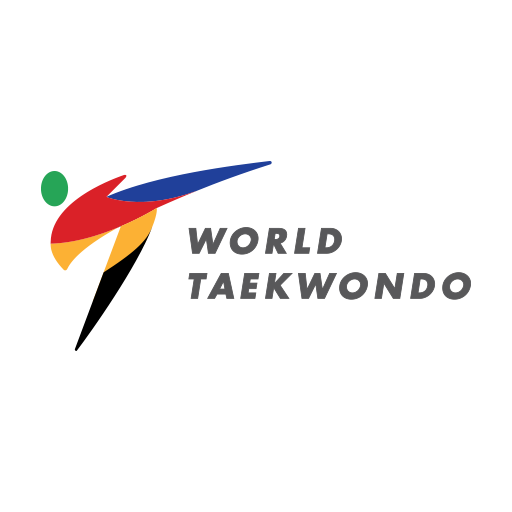 Spinning kicks in Para-taekwondo will now be awarded four points after the sport's International Federation passed a rule change.

World Taekwondo made an amendment to the scoring tally for completing the move during a match.

It used to be worth three points, but a decision was taken to up the amount to four with the aim to encourage Para-taekwondo players to attempt the kick more often.

The change comes under article 13.3.3 of the Para-taekwondo competition rules, which now reads: "Four points will be awarded for a valid spinning technique to the trunk protector."

The new points system will be in use during the World Para-taekwondo Championships, which are being staged at the Copper Box Arena in London on October 19.

Para-taekwondo is set to make its Paralympic Games debut when Tokyo hosts the event in 2020.

It was added to the sports programme in January 2015 after their bid to be included was approved by the International Paralympic Committee.

Action in Para-taekwondo at Tokyo is set to take place in the Makuhari Messe convention centre.