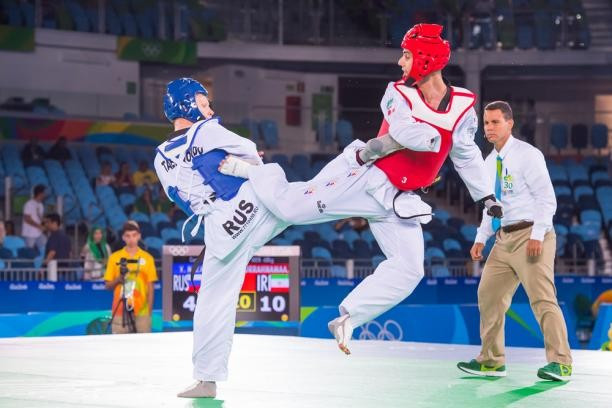 Iran continues to have a strong presence in the latest World Para Taekwondo rankings following the Asian Open in Chuncheon.

The event in South Korea was a G4/G2 tournament, allowing athletes from the continent to gain double ranking points.

Athletes from Iran duly took advantage, with Mahdi Pourrahnamaahmad claiming his third consecutive Asian Open title to remain top of the pile in the men's under 75 kilograms K44 class.

Saeid Sadeghianpour extended his stay as world number one thanks to his victory in the men's under 61kg K42 division, while compatriots Asghar Aziaghdam and Ahmad Narimani both climbed the ladder thanks to victories in Chuncheon.

Aziaghdam has moved up three places to second in the men's over 75kg K44 division, behind Croatia's Ivan Mikulic.

Narimani is now third in the world in the men's over 75kg K42.

Mongolia is another country which will enjoy looking at the rankings with Bolor-Erdene Ganbat increasing the gap at the summit of the men's under 61kg K44 division.

She has moved up a place to third in the women's under 49kg K44 standings.

Britain, the hosts of this year's World Para Taekwondo Championships, were handed a boost as Amy Truesdale became world number one in the women's over 58kg K44 class.

Truesdale was another to be crowned as Asian Open champion.