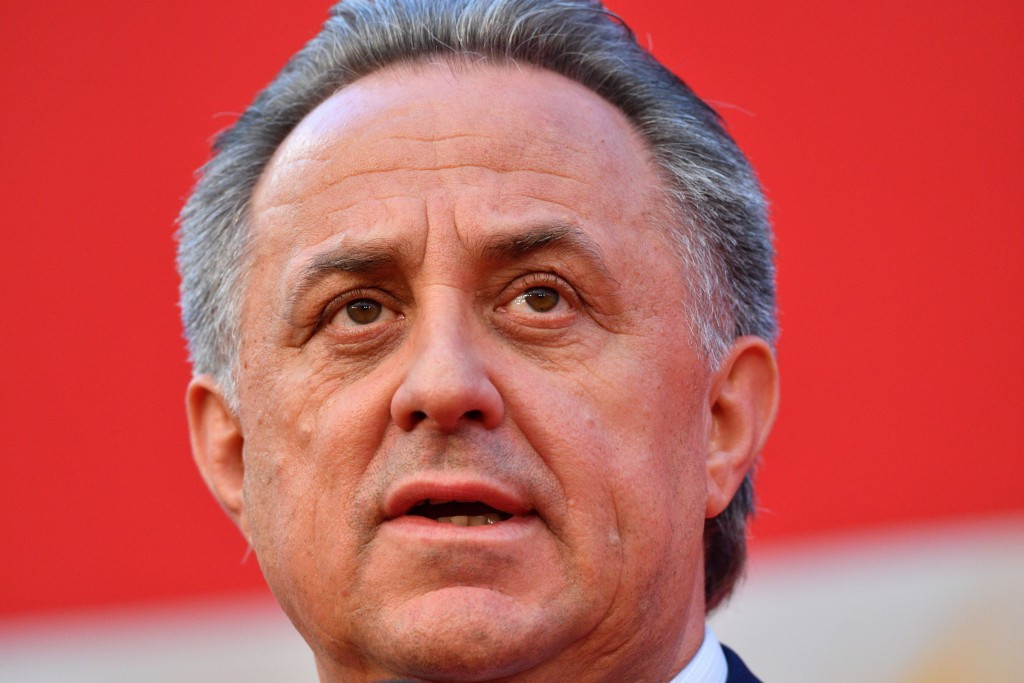 Russia will stage an alternative event for the country's Paralympians in Khanty-Mansiysk if they are banned from Pyeongchang 2018, Deputy Prime Minister Vitaly Mutko has claimed.

Mutko said the competition would be held in March, the same month as the Winter Paralympic Games are due to take place.

The country held a three-day event in Moscow in September after Russian Para-athletes were banned from Rio 2016.

The former Sports Minister said the Government were giving the "necessary support" to the RPC.

The RPC remain suspended after the IPC Taskforce decided in May that they had not met the criteria required to lift the ban.

A decision was taken to maintain the RPC’s suspension from all IPC-organised events, which has been in place since last August amid doping allegations.

An IPC Governing Board meeting in September is set to decide Russia's Pyeongchang 2018 fate as the Taskforce will provide another update to the organisation.

Their participation at next year's Winter Paralympic Games will be under threat should they not achieve reinstatement by then.

IPC President Sir Philip Craven has warned it would be "very unlikely" for Russia to compete at the Games if the suspension was not lifted in September.

"We continue supporting the team, provide financing for its work and keep up with the calendar of events," Mutko was quoted as saying by Russian state news agency TASS.

"It is indeed hard to imagine such a scenario, but in case the team is denied access to take part in the Games, we will hold an alternative tournament in March in Khanty-Mansiysk and will organise it at the highest possible level."

The IPC Taskforce commended the RPC’s enthusiasm and commitment to achieving reinstatement but warned several crucial criteria had not yet been met.

Crucially this included an official response from Russia which specifically and adequately addressed the state-sponsored doping allegations made by the McLaren Report in December.

The Taskforce said no meaningful change in culture can be achieved without this.

RUSADA took a giant step towards regaining compliance last month, however, as WADA allowed them to resume testing.

It raised Russian hopes that they could be reinstated at the next WADA Foundation Board meeting in Seoul in November.

"We keep providing the RPC with the necessary support for its membership reinstatement," added Mutko.

"We have signed the road-map, which stipulates among other provisions that the Government must not interfere into the management of the organisation.

"The RPC is currently in work on the implementation of the road-map.

"We continue supporting Paralympic sports in the country."

The Pyeongchang Paralympics are scheduled to take place between March 9 and 18.