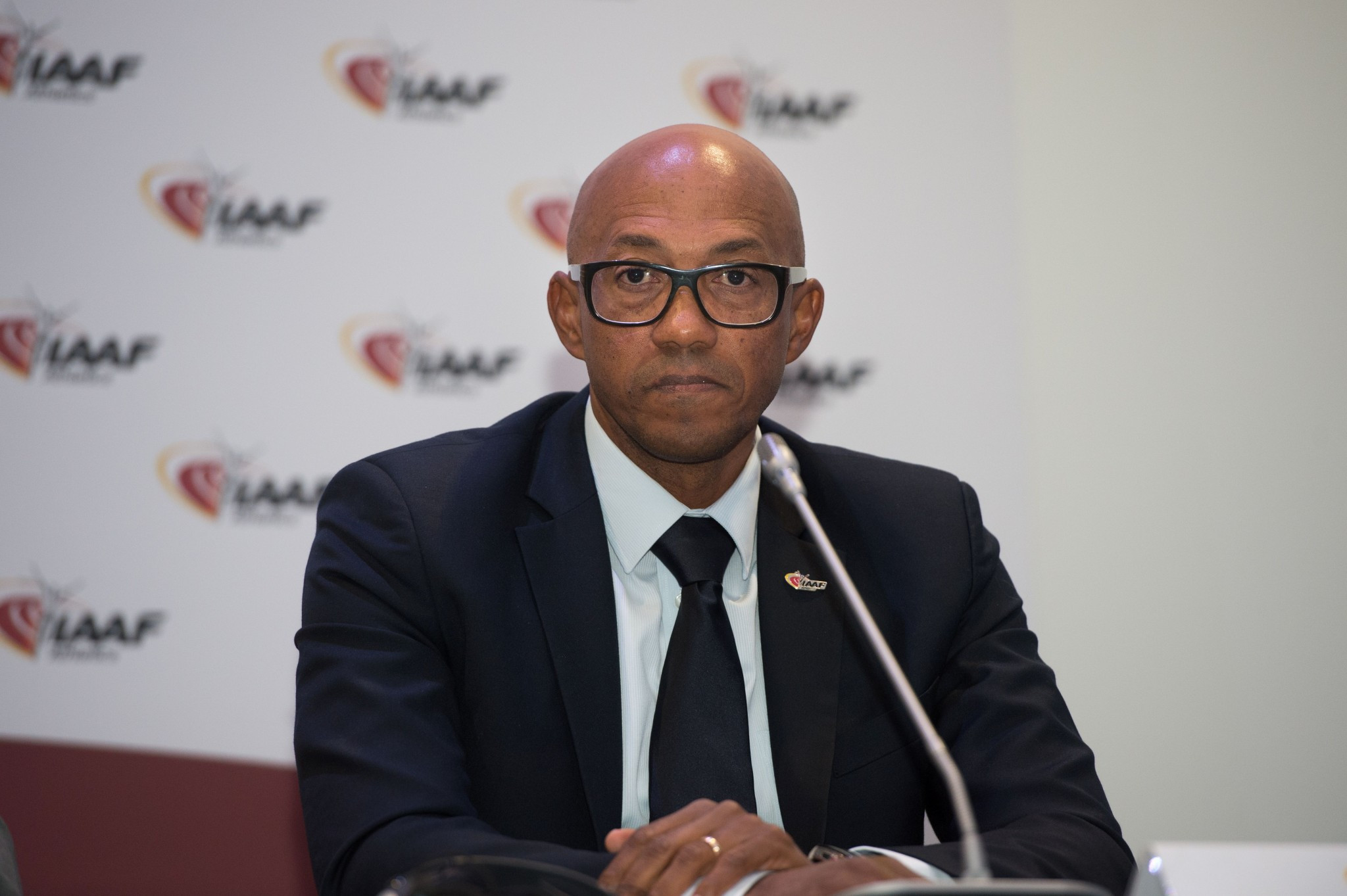 International Association of Athletics Federations (IAAF) Council member Frank Fredericks will remain provisionally suspended after he failed with his appeal to overturn his ban, it was announced today.

The Athletics Integrity Unit (AIU) confirmed an enlarged panel of the IAAF Disciplinary Tribunal had upheld last month's decision of its chairman, Michael Beloff, to provisionally suspend the Namibian.

"Having heard from both parties, the enlarged panel agreed with the AIU's submissions and it declined to lift the order for provisional suspension," an AIU statement read.

"Mr Fredericks therefore remains suspended from all IAAF duties pending the investigation which the AIU is now conducting."

The investigation into Fredericks, a four-time Olympic silver medallist in the 100 and 200 metres, relates to payments received by Fredericks' company, Yemi Limited, from a company owned and controlled by Papa Massata Diack.

He temporarily stepped down from his role as a Council member in March before the IAAF confirmed his provisional suspension in July.

"The order for provisional suspension does not prejudge the outcome of that investigation," the AIU statement added.

"The investigation will be led by Sir Anthony Hooper, a former judge of the English Court of Appeal and an experienced investigator in the context of sports integrity."

Papa Massata Diack is the the son of Senegal's former IAAF President Lamine Diack, the alleged key powerbroker who influenced the votes of others when the 2016 Olympic and Paralympic host city was decided.

Rio de Janeiro was subsequently awarded the Games over Madrid, Tokyo and Chicago at the IOC Session in Copenhagen on October 2 in 2009.