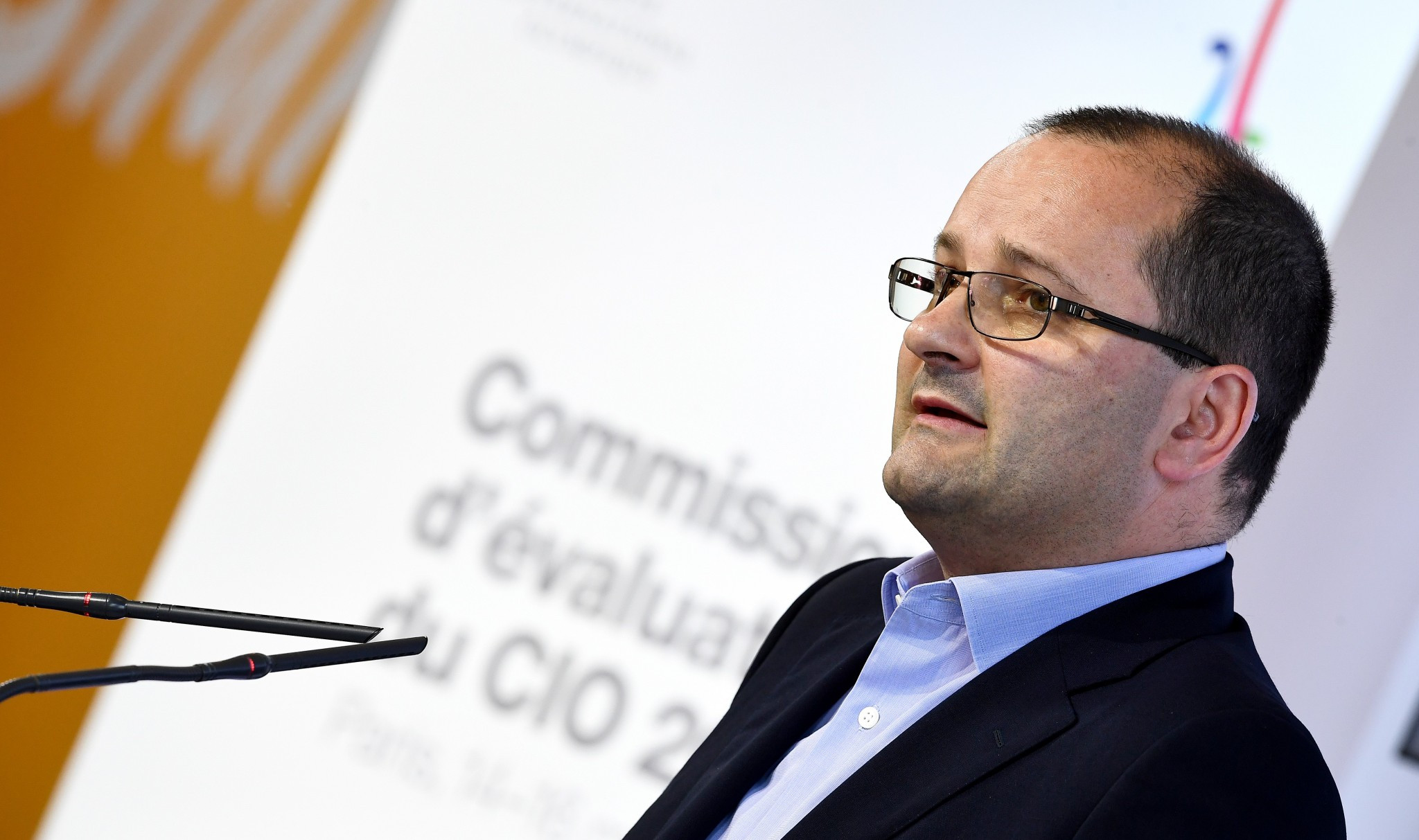 Patrick Baumann believes that the double-award of the 2024 and 2028 Summer Olympic and Paralympic Games to Paris and Los Angeles was the "best possible outcome".

The Swiss, who headed the International Olympic Committee (IOC) Evaluation Commission visits to both cities when they were still competing for just the 2024 edition, said it was vital for the Olympic Movement to capitalise on the interest of both bidders.

It was agreed at the Extraordinary IOC Session in Lausanne last month that a Tripartite Commission would be formed consisting of representatives from the IOC and both prospective host cities.

Los Angeles then announced its candidacy for the 2028 Games, leaving the path clear for Paris to host the earlier edition.

The recommendation to award 2024 and 2028 simultaneously is now expected to be rubber-stamped by the IOC membership at their Session in Lima on September 13.

It will mark the third time that both Los Angeles and Paris have hosted sport's showpiece event.

Baumann, an IOC member, is also President of the Global Association of International Sports Federations, the umbrella body formerly known as SportAccord, and secretary general of the International Basketball Federation.

He believes that taking advantage of both cities' interest in hosting the Games was the ideal outcome for everyone involved.

"It does not happen very often that you have two Olympic cities like Paris and Los Angeles that both want the Games with such intensity," he told insidethegames.

"With both having already hosted the Games, everything is already there to make 2024 and 2028 a success so taking advantage of this situation has definitely been the best possible outcome for both cities and the IOC."

Under the terms of the Host City Contract 2028, the IOC will advance funds to the Los Angeles Organising Committee in view of the longer planning period.

They will also increase participation and access to youth sports programmes in the city in the years leading up to the Games.

Baumann paid tribute to both cities' long-standing history and close ties to the Olympic Games.

"These are great Olympic cities," he said.

"Both have hosted the Games twice and have deep roots within the Olympic Movement.

"Paris has the direct link to Pierre de Coubertin and the rebirth of the Olympic Games while the Los Angeles bid is being run by people who experienced the Games there in 1984 as kids.

"But of course both cities also have their differences and have been able to express very solid bids but very much taking into consideration their local conditions."