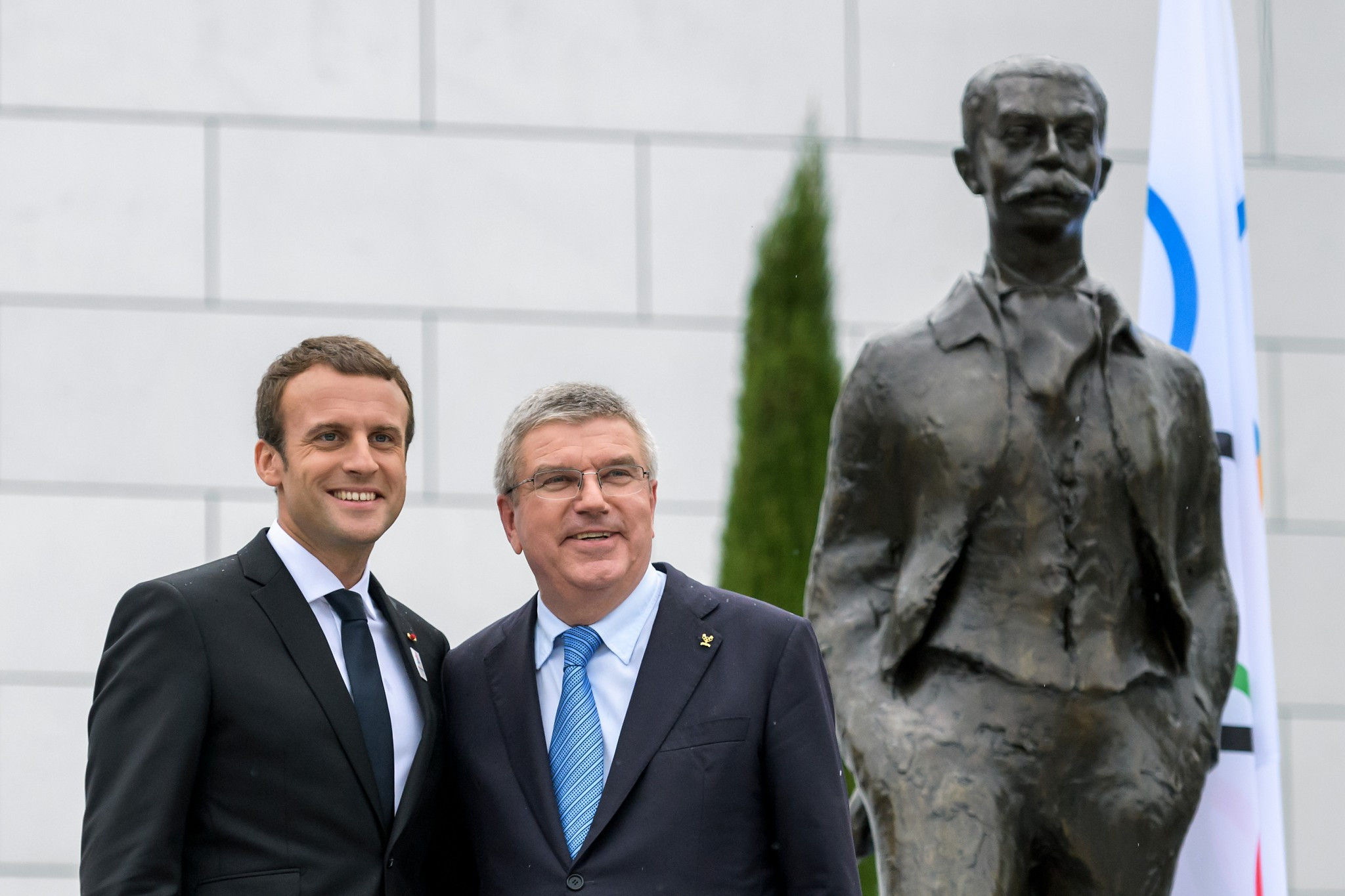 French President Emmanuel Macron is no longer expected to attend next month's International Olympic Committee (IOC) Session in Lima because the meeting provides nothing more than a rubber-stamping of Paris' hosting of the 2024 Olympic and Paralympic Games.

Macron attended last month's Extraordinary IOC Session in Lausanne at which plans to award both events this year were formally approved.

His presence in the Swiss city was widely praised by Olympic officials, especially by IOC President Thomas Bach, who particularly enjoyed the focus it brought to the occasion.

Macron had afterwards pledged to be present in Lima as well, but has now reportedly changed his mind.

According to Le Parisien, he has decided not to go because the appointment of Paris will no longer be determined by the bid team's performance there.

IOC members will instead just ratify a single proposal to award Paris the 2024 and Los Angeles the 2028 Games.

They will be accompanied by co-bid leaders Bernard Lapasset and Tony Estanguet.

A far "less formal" presentation is expected to be given by each city.

There has never appeared to be any chance of United States President Donald Trump or any senior figure from his administration attending.