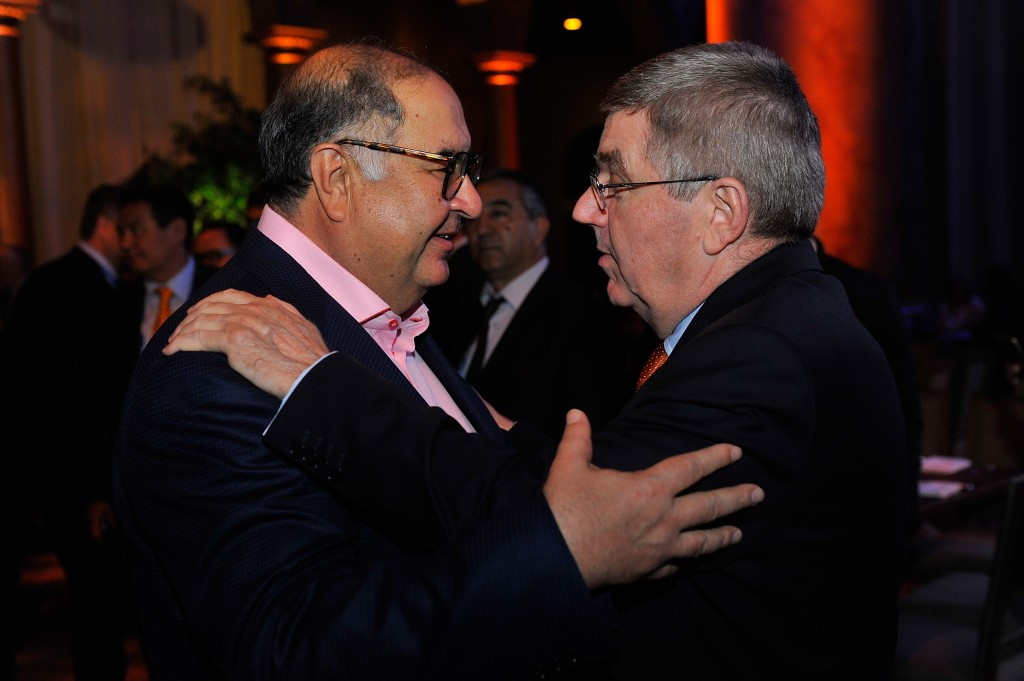 Uzbekistan-born Russian businessman Alisher Usmanov is set to be re-elected for a third consecutive term as President of the International Fencing Federation (FIE) during the governing body’s Congress in Moscow on Sunday (November 27).

Usmanov, who owns a 30.04 per cent stake in English Premier League football club Arsenal and has an estimated net worth of $14 billion (£11.3 billion/€13.2 billion), is once again standing unopposed.

He was first chosen to lead the governing body in 2008 and has pumped his considerable wealth into the organisation since taking charge.

The transformation in the finances of the FIE, which governs the sport International Olympic Committee President Thomas Bach won a gold medal in, was a key reason behind Usmanov’s re-election in the Russian capital back in 2012.

The Presidential Election is the main item on the agenda of the FIE Congress, scheduled to be held at the Ritz-Carlton Hotel in the Russian capital.

The 95th FIE Congress will be preceded by a meeting of the body’s Executive Committee, with elections for places on the body also set to be decided.

A total of 33 officials are standing to become a member of the Executive Committee.

Japan’s Yuki Ota, individual foil silver medallist at Beijing 2008 and a member of his country’s team which finished second in London four years later, is among those in the running.

The 30-year-old was appointed head of the FIE Athletes’ Commission, which grants him a place on the Executive Committee, in 2013, but his tenure is due to come to an end next year.

Elections for six Commissions within the FIE – legal, medical, promotion, refereeing, rules and safety and equipment – are also due to take place.