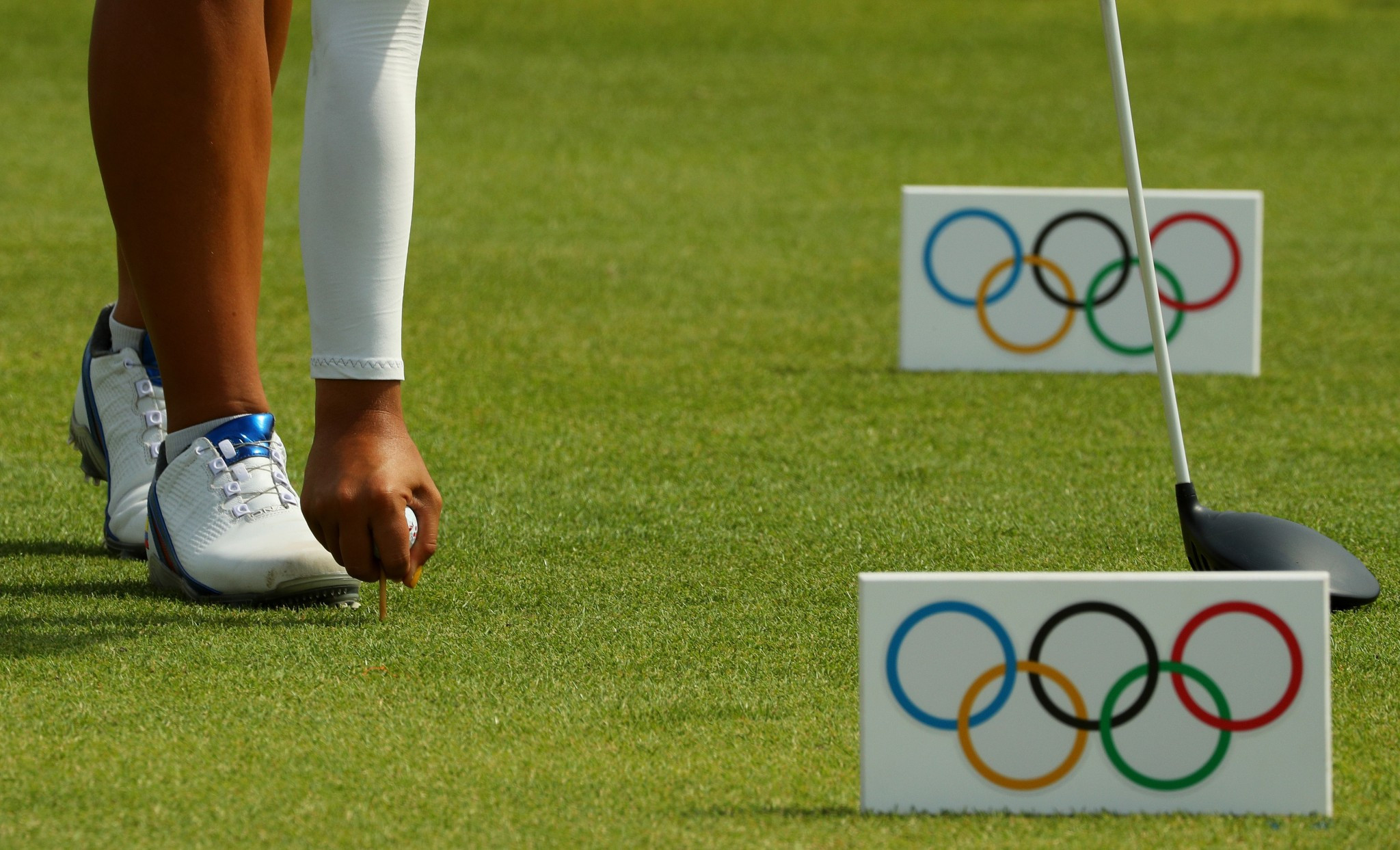 The PGA Championship will switch from August to May in 2019 in a move partially designed to accommodate the Olympic tournament at Tokyo 2020, it was announced today.

PGA of America chief executive Pete Bevacqua confirmed the change to the schedule from 2019 onwards.

One of the reasons the decision was made was to leave players more time to prepare for the competition at Tokyo 2020, where golf will make just its second Olympic appearance since its return to the programme at Rio 2016 following a 112-year absence.

The Olympics in the Japanese capital are due to take place from July 24 to August 9.

"Our thanks to the PGA of America for its partnership in what will allow both organisations to meet our short and long-term objectives, while delivering incredibly compelling golf to our fans around the world," Monahan added.

Golf endured a torrid build-up to its first Olympic outing for 112 years as a number of the top players in the men's game chose not to compete.

Fears over its Olympic future were allayed by the success of both the men's and women's tournaments, won by Britain's Justin Rose and Inbee Park of South Korea respectively.

The move also means a major will be held in each month from April to May.

The Masters at Augusta National is scheduled for April 11 to 14, before the PGA Championship takes place at Bethpage Black on Long Island in New York from May 16 to 19.

The US Open in June, due to be held at Pebble Beach in California, will be the third major of the season from June 13 to 16 before Royal Portrush in Northern Ireland stages the fourth from July 18 to 21.

"It provides our PGA Championship a strong landing spot on the calendar and a consistent major-championship rhythm that golf fans can embrace," said Bevacqua.

"For nearly per cent of our membership, May is also on the front-end of the golf season."