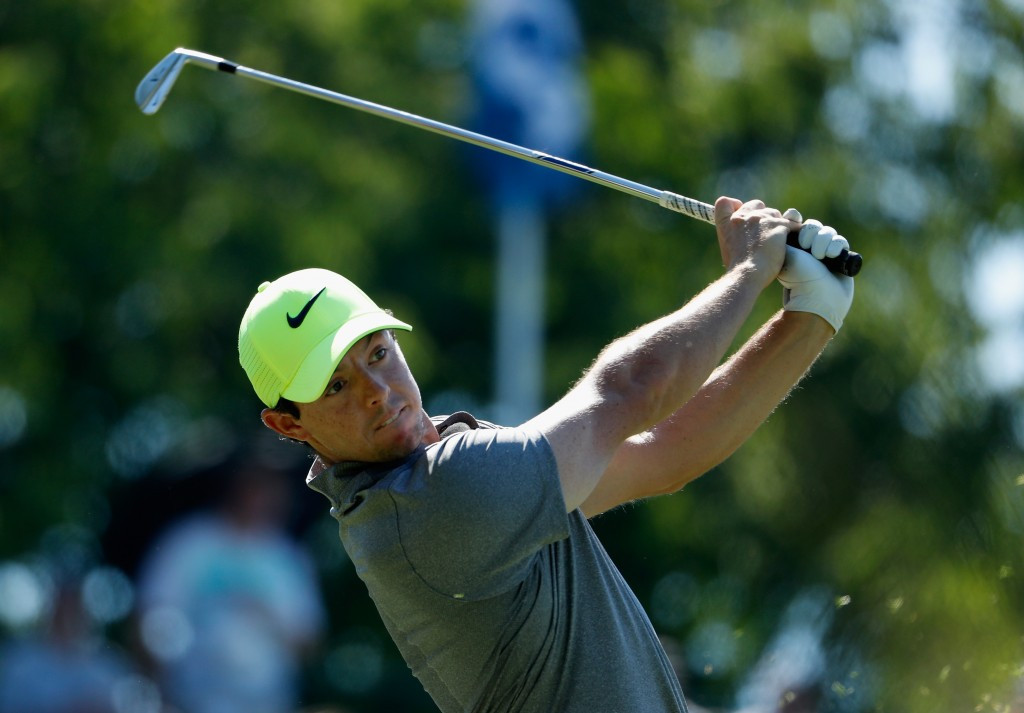 Rory McIlroy admits he was "glad to be somewhat proven wrong" about golf in the Olympics having said at last month's Open Championship that he wouldn’t be tuning in to watch it because "it didn’t matter".

The Northern Irishman, a four-time Major winner, was one of numerous golfers to pull out of competing at Rio 2016, citing fears over the Zika virus, the mosquito-borne disease which has been linked with a condition in which babies are born with small heads and underdeveloped brains.

McIlroy was joined by world number one Jason Day of Australia and Americans Dustin Johnson and Jordan Spieth in not taking part.

Johnson questioned the inclusion of golf, football and basketball in the Olympics, claiming that the Games are less important to those sports than other events such as Majors in golf, the World Cup in football and the National Basketball Association (NBA) league for basketball.

His views appeared to be echoed by McIlroy, who said players did not see the Olympics as the "pinnacle", and that he would probably only watch "the events like track and field, swimming, diving, the stuff that matters".

But following golf’s success, he said: "There seemed to be a better atmosphere at the golf than there was at the athletics and it was good to see, it really was.

"I thought golf would get lost a little bit with everything that was going on.

"I thought it would just blend in and be, not forgotten about but just be one of a lot of sports that were there.

"But to see the crowds and everyone having a good time...well, I was glad to be proven somewhat wrong."

Englishman Justin Rose became golf's first men's Olympic champion since 1904 by holding off the challenge of Sweden’s Henrik Stenson in an enthralling final round.

Rose also made history by hitting Olympic golf's first hole-in-one in the opening round.

"It was great to see it so well supported and I think Justin was a great winner," McIlroy said ahead of the PGA Tour play-off event at The Barclays, which begins today in New York.

"He was on board from the start, even if you go back years and see his quotes about it.

"He was really excited to play, so I think we saw the right winner as well."

Hardly any athletes in other sports withdrew for health reasons, leading many to conclude that golfers were using Zika as an excuse to hide their apathy for competing at the Games.

The Games passed without any major incidents involving Zika.