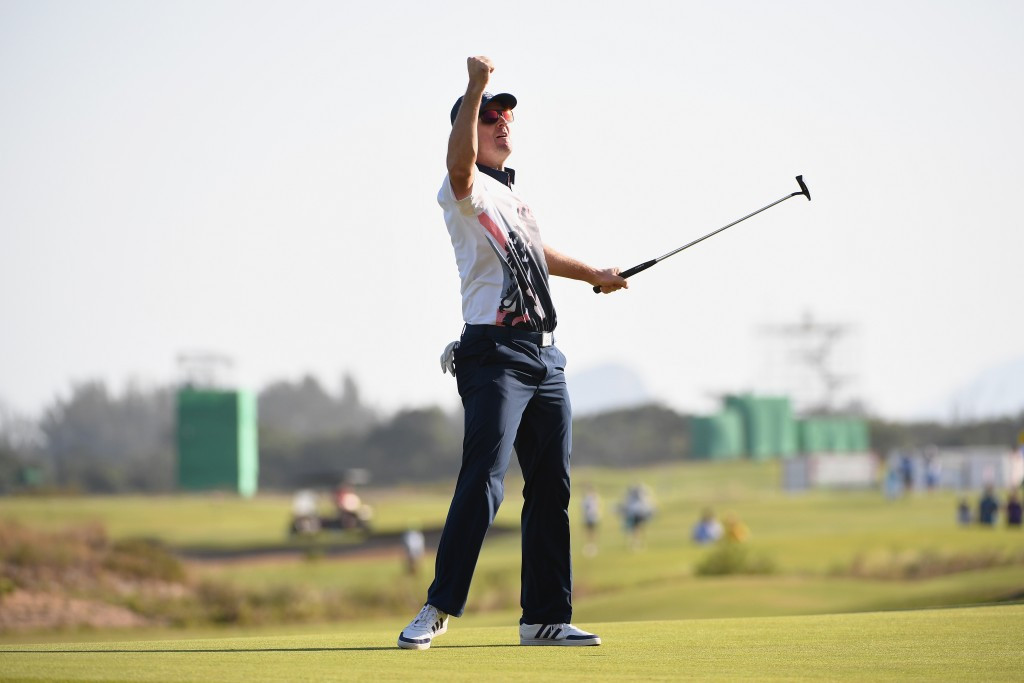 Golf's Olympic return last week was reportedly watched by one the sport's biggest ever global television audiences, it has been estimated.

It comes as a boost to the International Olympic Committee (IOC) and the International Golf Federation (IGF) after the build-up to the competition was dominated by criticism following the withdrawal of many of the world's top players.

But the final round, in which Britain's Justin Rose won a head-to-head dual with Swedish rival Henrik Stenson, an impressive audience was reported both on the course and on television.

According to Sports Media Watch, an average of 8.8 million viewers in United States watched the final 90 minutes when it was broadcast on NBC and The Golf Channel.

This marks the second highest figures for any 90 minutes of golf this year, narrowly trailing behind only The Masters.

This was despite a three-hour delay in some time-zones as well as the absence of top players like world number one Jason Day and US duo Jordan Spieth and Dustin Johnson.

In Sweden, the audience averaged over 550,000 and soared to 1.5 million for the final holes.

This compares with figures of just 65,000 for the final round of last month's Open Championships in Royal Troon, where Stenson beat US star Phil Mickleson in a magnificent final day dual.

It is thought that many of these viewers were people who do not usually watch golf but were attracted by the prospect of a gold medal being won.

Withdrawal after withdrawals earlier this year has overshadowed preparations, and led to huge criticism of the sport's addition to the programme given the apparent lack of interest from top players.

This concern was even raised at the IOC Session here, when members asked for assurances that a similar situation would not occur when golf was added to the programme.

Athletes from other sports, such as squash, questioned why golf was included rather than their events.

It is now thought some top players regret their decision not to attend, with former US Open winner Rose praising it as one of the highlights of his career after his victory.

A raucous atmosphere on the course was also praised, with IOC executive director for the Olympic Games Christophe Dubi hailing both golf and rugby sevens competitions as a success here.