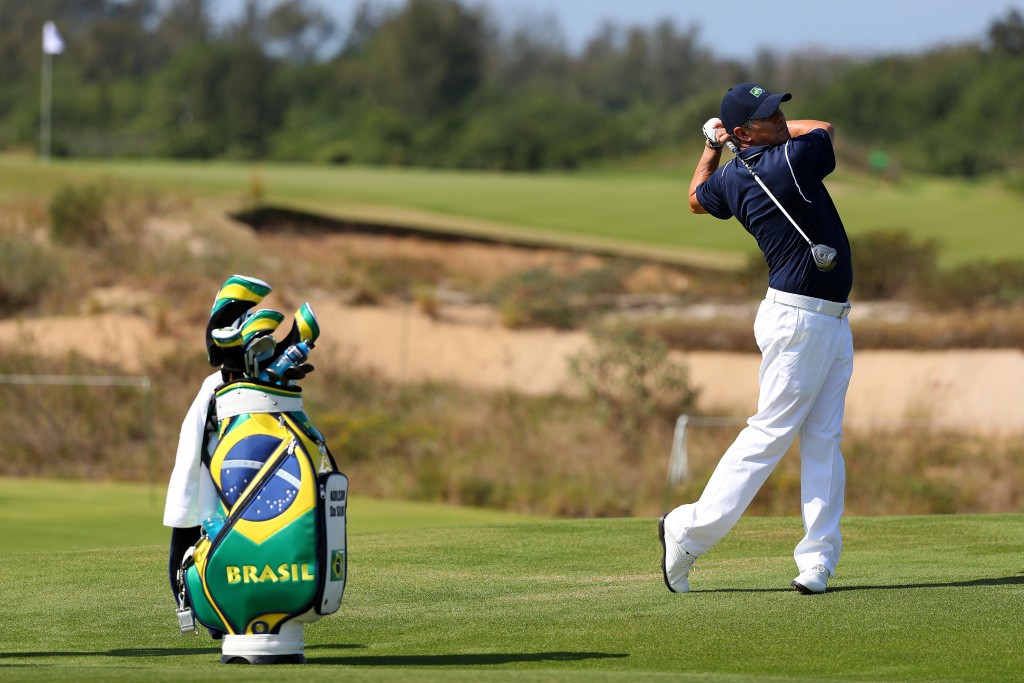 A Brazilian athlete - Adilson da Silva - will carve out a niche in Olympic history on Thursday (August 11), when he hits the first shot in an Olympic golf tournament for 112 years.

The moment, at 7.30am, is sure to attract a large gallery of media and VIPs, and da Silva, 44, has acknowledged “I can’t say I won’t be nervous”.

The decision, he says, came as “a big surprise, I didn’t have any idea…

“For us to start golf again at home in the Olympics is something I could never imagine.”

The sport has been plagued by controversy in the build-up to its Olympic return because of the number of top golfers who have decided not to attend, often citing concerns over Zika virus.

This has led to predictions that its return to the Olympic fold could be brief.

But plenty of big names have made the trip to Rio, including Open champion Henrik Stenson, Spain’s Sergio García and Rickie Fowler and Bubba Watson of the United States.

Sweden’s Stenson and García were both glimpsed practicing on the sandy, but well-grassed links course today.

Stenson will be in the last group to tee off on Thursday at 11.09am.

Another US golfer, Patrick Reed, told insidethegames that different kinds of sand had been used in different bunkers, giving players “an extra thing to figure out” when they get into trouble.

“I have always wanted to be part of the Olympics,” Reed said.

The Texan is expecting players to shoot low scores if weather conditions are still.

If the wind blows, however, as is expected on Thursday, it could be a different story.

Links golf specialists may be favoured.

Second up on the first tee after da Silva will be Graham Delaet of Canada, the nation that produced George Lyon, the reigning Olympic champion.

Lyon, who died 78 years ago, was also a cricketer, good enough to play for his country.

He once held the record for the highest score - 238 - made by a batsman on Canadian soil.