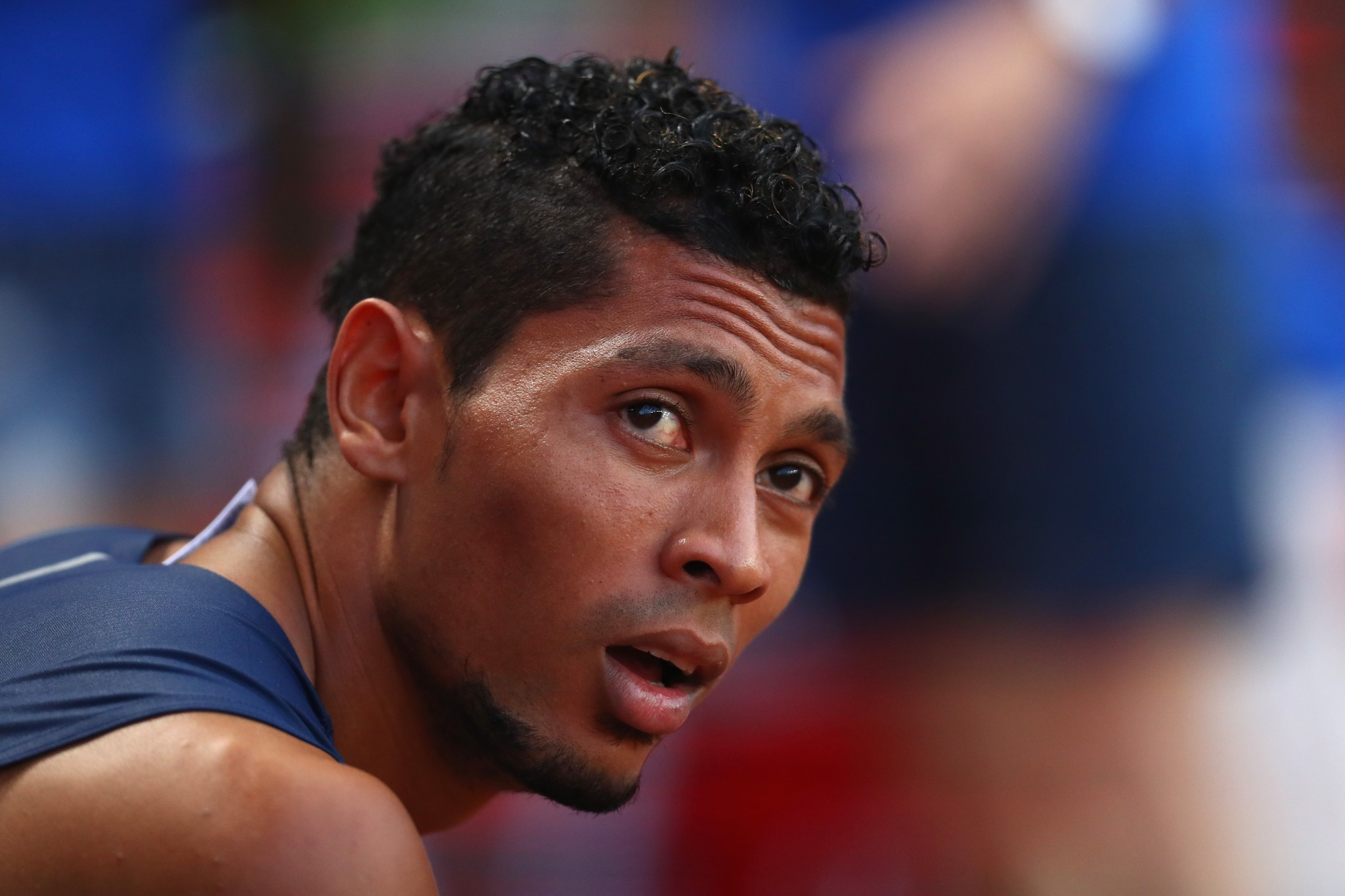 Wayde Van Niekerk, identified by Usain Bolt as the next big face of the sport once he has retired, claimed today he was ready to step up to the responsibility as he prepares for a 200/400 metres double at the International Association of Athletics Federations’ World Championships that start in London on Friday (August 4).

Yesterday, the 30-year-old Jamaican, who will retire after the Championships, told said: "Wayde van Niekerk is proving he is a world star.

2For me, he's proving that he can step up to the plate."

In response, South Africa’s 25-year-old world and Olympic 400m champion commented: "It's one thing someone saying I can be the next big thing.

"But it's another thing working towards that greatness.

"I'm not intimidated [by the responsibility], you can't be.

"All of us have a lot of respect for Usain and have gained motivation from what's he's done for track and field.

“So it's a massive honour for me to be mentioned in the light that I am right now.

"I need to accept it and take the responsibility.

"It's definitely a good space to be in.

"Good to see him supporting me as an athlete and backing me as the athlete I am becoming.

"It shows that I'm moving in a positive direction as an athlete."

Van Niekerk will be seeking a double last obtained in 1995 by US runner Michael Johnson, whose 400m record he broke in running 43.03sec at Rio 2016,  and he announced today: "I’m in the best shape I could be."

Van Niekerk is the only man to have broken 10 seconds for 100m, 20 seconds for 200m and 44 seconds for 400m, and he revealed that there has been some lively debate about his future options between himself and his 75-year-old coach Ans Botha, a great grandmother.

"It's still something that we're working on every day," he said when asked whether he might shift more in the future to the 100m and 200m events.

"Coach and I have daily moments when we're still deciding and sometimes disagreeing on the path forward because things are looking positive and bright when you look at all three events.

"I love competing and that's what makes me go faster.

"Yes, I've reached heights that no-one else has in the 400 but at the same time I'm going to go out there and build a total new image of who I am and what I believe in.

Before last month’s IAAF Diamond League meeting in Monaco - where he won his second 400m of the season after holding off a strong challenge from the Botswana sprinter who is also seeking the 200/400 double in London, Isaac Makwala - Van Niekerk made it very clear that he would not be considering a move up in distance to 800m, even though Bolt had specifically mentioned his potential in that area.

Asked whether he would rather win the 200 or the 400m in London, he responded with a grin: "It depends which one you’ll give me the world record in!"