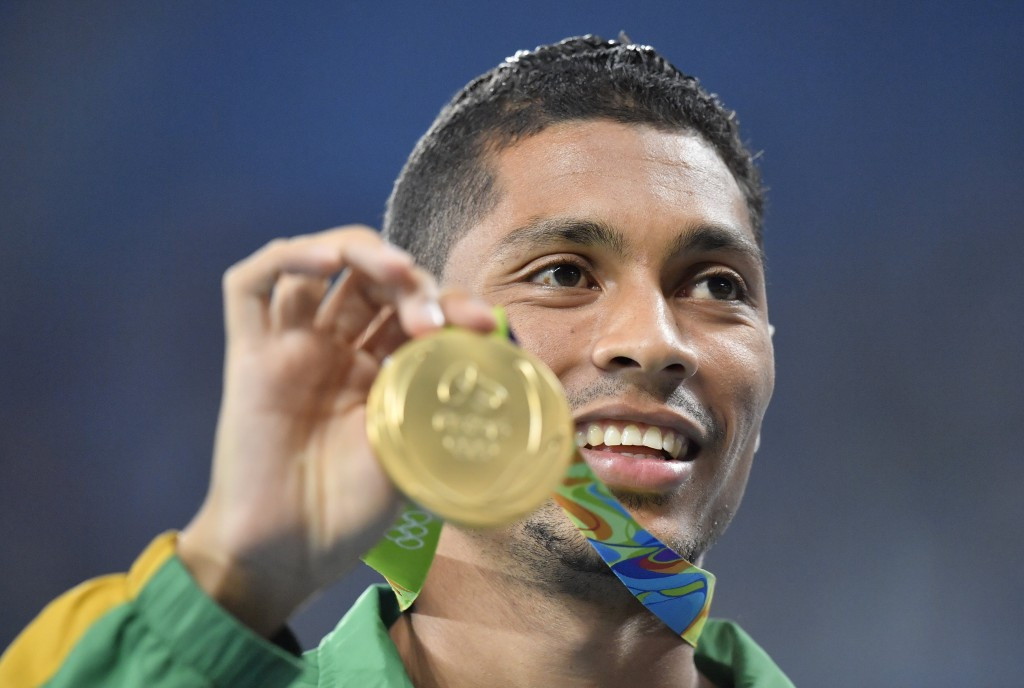 The South African’s management team has reportedly sent a request to the International Association of Athletics Federations (IAAF) for a scheduling change to ensure Van Niekerk has the best possible chance of securing the 200m and 400m double.

The 400m final at the Olympic Stadium in London is currently set to take place just hours after the 200m heats on August 8.

Van Niekerk’s manager, Peet van Zyl, told Agence France Presse that they would “try to make it happen” but they would “have to see if the schedule of the World Championships allow it”.

However, an IAAF spokesperson told insidethegames: “No-one has asked us about changing the schedule for the 2017 World Championships”.

The Olympic gold medallist, who shot to fame by breaking Michael Johnson’s long-standing record in Rio, has insisted he will run both races regardless of whether the schedule is changed or not.

In an interview with South Africa’s Eyewitness News website, Van Niekerk said: “I’m definitely doing the 200m and 400m, I’ve set it in my heart already and I’ve decided that I’m doing the ‘two’ and ‘four’.

“It doesn’t matter how the programme turns out, I’m going to do that challenge and see what happens.

“I really feel like I’ve achieved so much in the 400m and I want to bring an extra aspect into my athletics journey and I feel like this year I want to try the 200m and 400m.

“So whether the programme changes or not, I want to give it a go.”

An alteration to the schedule would give him a greater chance of being able to take on Bolt, who has claimed in the past that he will retire after the World Championships in London.

The 30-year-old has dominated the 200m at the World Championships, winning four straight gold medals in Berlin, Daegu, Moscow and Beijing.

The Jamaican was recently stripped of his Olympic relay gold medal from Beijing 2008 after team-mate Nesta Carter failed a drugs test as part of the International Olympic Committee’s reanalysis of samples.

The team has vowed to appeal the decision.