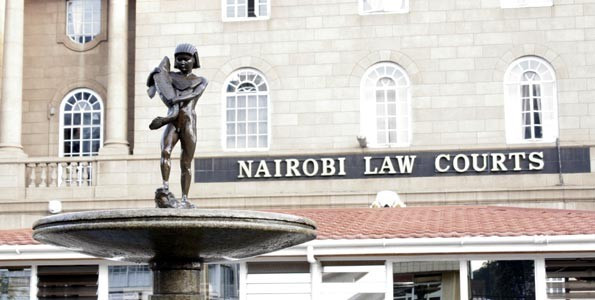 A row over holding elections to choose a new executive for the National Olympic Committee of Kenya (NOCK) looks like it may finally be resolved.

An Extraordinary General Assembly, where the overdue elections were due to be held, was called off by NOCK chairman Kipchoge Keino minutes before it was due to start on May 5 after he was served with a writ from the High Court in Nairobi.

Kenya Cycling and Kenya Badminton Associations had also been barred from taking part in the elections.

The KTA have now agreed to drop the case after NOCK agreed to allow them to participate in the election.

"We are ready to withdraw the case and we are going to do it today," said KTA secretary general George Wesonga.

"We are delighted that our conditions were met.

"We are asking that all associations be allowed to take part in the polls as they are part of NOCK.

"It is unfair to lock out some people on flimsy grounds."

The High Court in Nairobi had yesterday urged NOCK and KTA to reach an out-of-court settlement.

The International Olympic Committee (IOC) have repeatedly warned NOCK that Kenya risks being banned unless the situation is resolved.

The NOCK has been facing this threat since Rio 2016.

It is hoped that a new date to hold the elections will be agreed later this week.