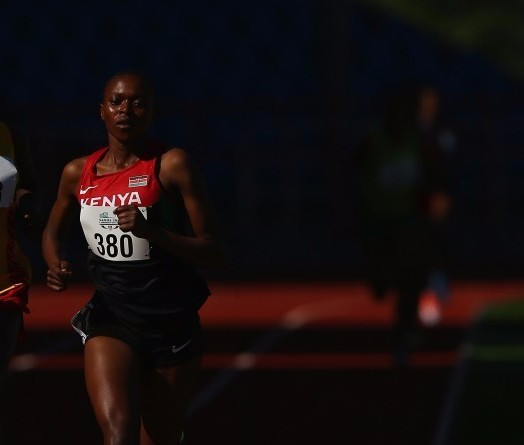 Kenya may not be able to send a team to this year's Commonwealth Youth Games in The Bahamas after the country's National Olympic Committee failed to elect a new leadership, it has been claimed.

The National Olympic Committee of Kenya (NOCK) was forced to postpone its Extraordinary General Assembly at the Panairi Hotel in Nairobi just minutes before it was due to start on Friday (May 5) after they were served a High Court order.

The order had been obtained by the Kenya Taekwondo Association after they were banned from taking part in the elections due to a leadership row at the organisation.

NOCK are due to appear before the High Court in the Kenyan capital tomorrow when they will try to set a new date for the meeting.

Athletics Kenya has warned that the delay could prevent them selecting a team for the Commonwealth Youth Games, due to take place in Nassau between July 19 and 23.

"It's unfortunate that we had to go through another election postponement," Jackson Tuwei, President of Athletis Kenya, told The Standard.

"But since it’s a Court order that has been issued we have to respect it.

"There are a lot of events that needs to be planned for by NOCK like the Youth Commonwealth Games (sic)."

Tuwei added: "It would be very bad for our athletes if they missed this opportunity because some may never get the opportunity again.

"We need to know if a team has been registered or not and what are the plans because we need to be considerate with the children since they also have school work."

Doubts over Kenya's participation in The Bahamas have existed since March when Tuwei claimed NOCK had written to him to say they would not be sending a team.

Tuwei revealed he had approached the Kenyan Government to find a solution.

The row is not expected to be resolved, though, until a new executive team is elected to run NOCK.

An added complication is that Nairobi is due to host the International Association of Athletics Federations World Under-18 Championships from July 12 until 16.

At the last Commonwealth Youth Games in Apia in Samoa two years ago, Kenyan athletes claimed a total of seven medals, four golds and three silvers.