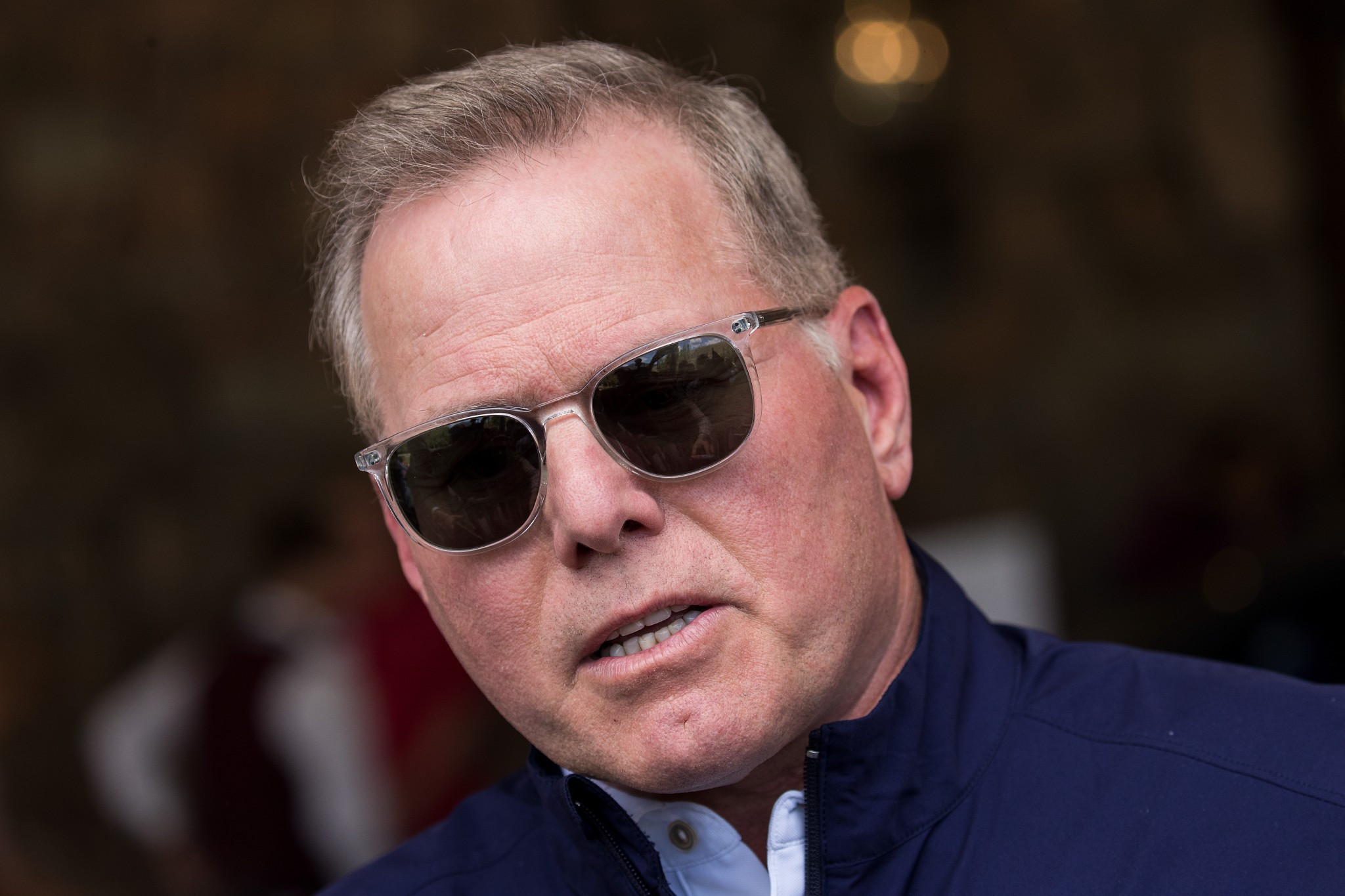 Discovery Communications President David Zaslav admitted the organisation is "thrilled" about the Olympic Games returning to Europe in Paris in 2024.

Yesterday, Los Angeles agreed to host the 2028 Games, leaving the path clear for the French capital to welcome the world four years earlier.

It means Discovery, owner of the continent's official Olympic broadcaster Eurosport, will be able to promote a Games on their own continent.

The 2024/2028 deal followed extensive discussions between both cities and the International Olympic Committee (IOC), after plans to simultaneously award both Games were agreed at last month's Extraordinary IOC Session in Lausanne.

The cities were the only two candidates remaining in a 2024 race which originally featured five potential hosts, with IOC President Thomas Bach masterminding a deal which will now see both given a Games each.

Paris in 2024 and Los Angeles in 2028 are now due to be rubber-stamped at the IOC Session in Lima on September 13.

Discovery penned a contract with the IOC in June 2015, which saw Eurosport confirmed as Europe's official Olympic broadcaster from 2018 to 2024.

"We are especially thrilled that the 2024 Olympic Games will likely return to Europe, allowing Eurosport to accelerate its efforts to engage new and younger audiences across the continent with the world’s greatest sporting event, as we deliver against our commitment to create the first digital Olympic Games across Europe and utilise all screens to deliver every minute of the action," said Zaslav.

"The proposed 2024 Olympic Games in Europe is a huge win for hundreds of millions of people and thousands of athletes across Europe, as well as advertisers and distribution partners, all of whom will benefit from an Olympic Games on home soil."

Zaslav added that he agreed with Bach, who said the double award was a "win, win, win" scenario.

"We look forward to a final decision this September at the 131st IOC Session in Lima, Peru, but take this opportunity to commend both cities on their world-class bids and the IOC for its vision in seeking more winners in this process," he said.

Discovery last week strengthened its partnership with the IOC by unveiling a collaboration with the Olympic Channel.

It will see programming delivered to 50 European countries via Eurosport.

Paris will be the first Summer Olympics in Europe since London 2012.